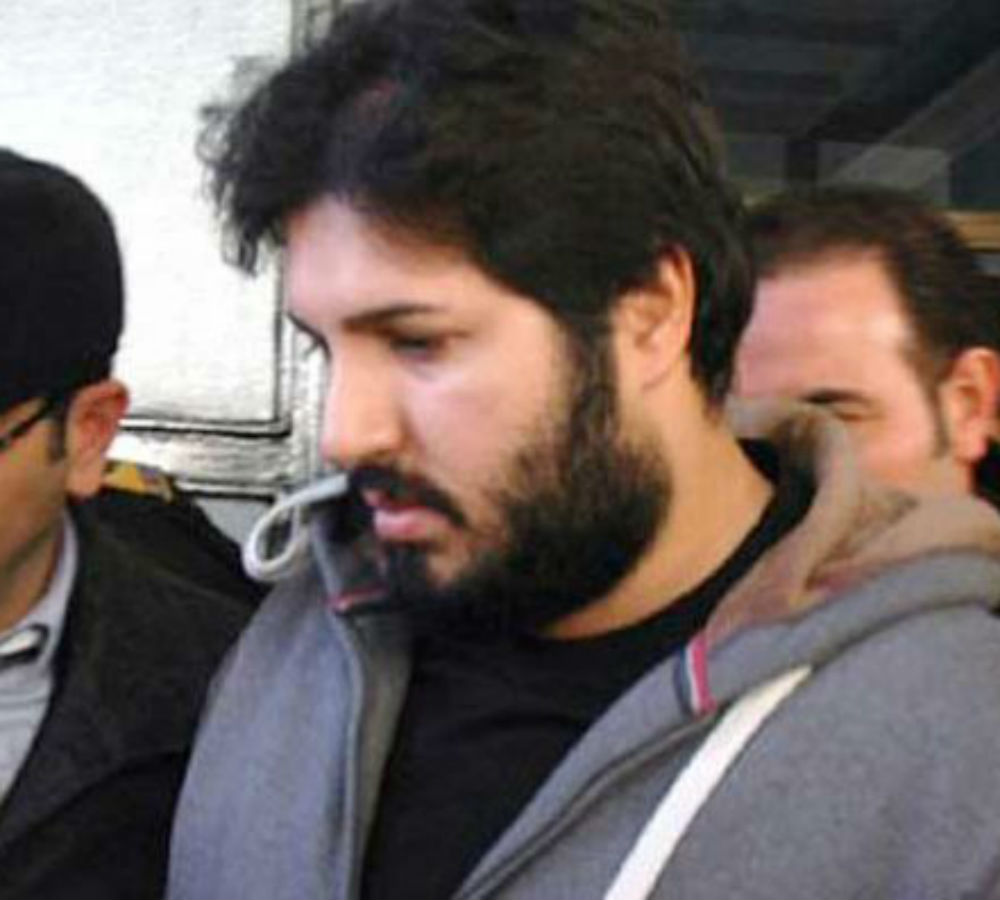 Judge Richard M. Berman on Thursday asked to see the passports of Iranian-born Turkish businessman Reza Zarrab, who was arrested in March by US authorities on charges of bank fraud, money laundering and evading US sanctions on Iran.

“The court is interested in viewing the three Zarrab passports, i.e.,the two held by defense council and one held by Pretrial Services,” the New York court said, according to a news portal haberdar.com.

Zarrab is a citizen of Iran and Macedonia, as well as Turkey. The court requested for the passports to be delivered to court by noon on Monday, June 13.

“The court will return all three passports to Pretrial Services,” the court said.

In Turkey, Zarrab was at the center of the Dec. 17, 2013 corruption scandal that shook the Turkish government to its core and led to the resignation of four ministers. He was accused of bribing Turkish Cabinet ministers in exchange of favorable financial dealings as part of a scheme to evade US-led Iranian sanctions. The twin graft investigations targeted President Recep Tayyip Erdoğan and his inner circle. Erdoğan had described Zarrab as a “philanthropist” following allegations that he generously bribed ministers in turn for favors ranging from getting a Turkish citizenship and evading customs for controversial shipments.

Zarrab and all the other suspects were released and the charges were dropped after a government move that dismissed the prosecutors who oversaw the investigation. The investigation was framed as a “coup attempt” by then-Prime Minister Erdoğan. Thousands of prosecutors, judges and police chiefs were reassigned, dismissed or imprisoned for taking part in the corruption investigation.