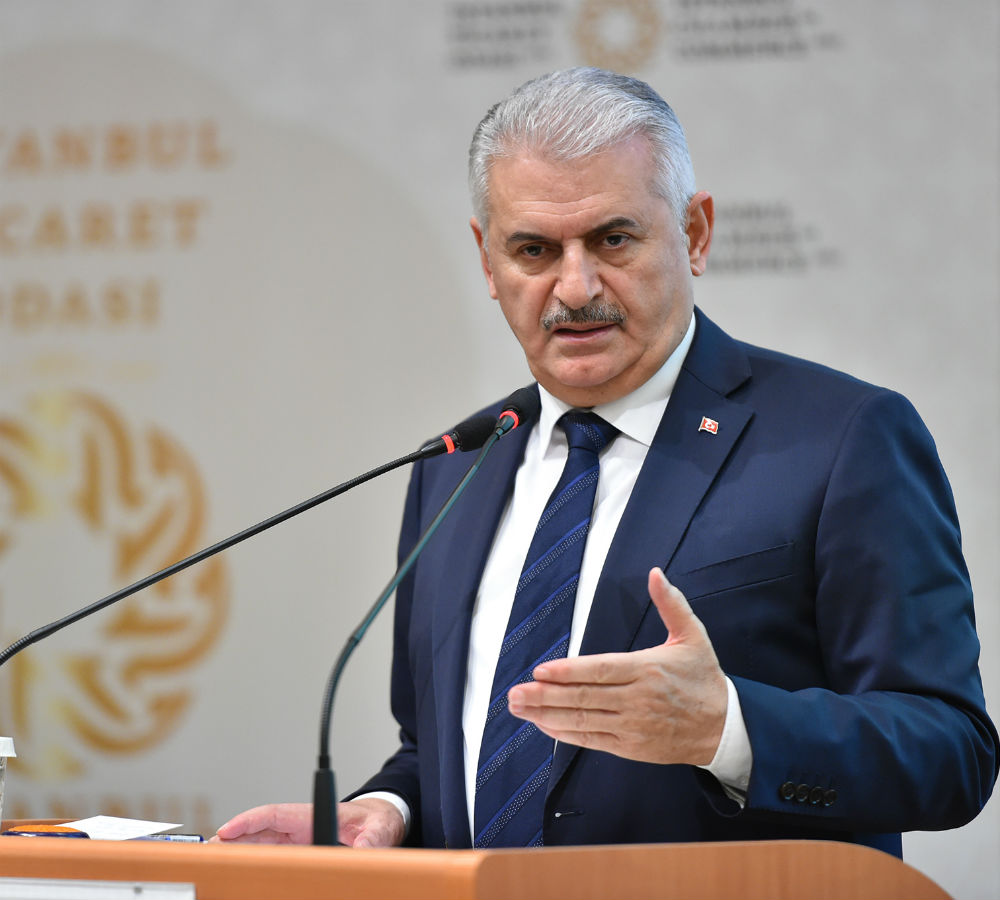 Turkish Prime Minister Binali Yıldırım has said that “Armenian genocide,” which refers to the killings of Armenians during the final years of the Ottoman Empire, is an “ordinary event” that might take place in the time of war.

PM Yıldırım was asked about the German parliament’s voting on a resolution that labels the killings of Armenians a “genocide” during a press conference he held before his first official visit to Turkish Republic of Northern Cyprus (KKTC) as the prime minister.

Emphasizing that the voting expected to be taken by German parliament on Thursday is “nonsense,” Yıldırım said: “[Armenian killings] is an ordinary event that might have taken place under war circumstances in 1915 and it has no rhyme or reason. Those who try to impute this event to Turkey have no good intentions.”

Yıldırım added using the voting as political tool would harm bilateral relations between Turkey and Germany.

The vote had been scheduled to take place over a year ago, on the 100th anniversary of the massacre. However, Merkel’s allies in parliament postponed it repeatedly out of concern that it could harm relations with Turkish government.

Turkey, a majority of whose population is Muslim, accepts that many Christian Armenians died in clashes with Ottoman soldiers beginning in 1915, when Armenia was part of the empire ruled from İstanbul, but denies hundreds of thousands were killed and that this amounted to genocide.

Turkey and Armenia have a century-long conflict due to the events of 1915, which are highly disputed in both nations. Turks accept that many Armenians died in 1915 in Anatolia under the Ottoman Empire, but they deny that this number is as high as 1.5 million and instead have an official death toll of about 500,000. Turks say that the events do not constitute an act of genocide, a term that is used not only by Armenians world-wide but also Western politicians, officials, and many historians. Turks also say that many Turks and Kurds were killed by Armenian gang groups in 1915.

More than 20 nations, including France and Russia, have recognized the Armenian genocide, but Germany has not.