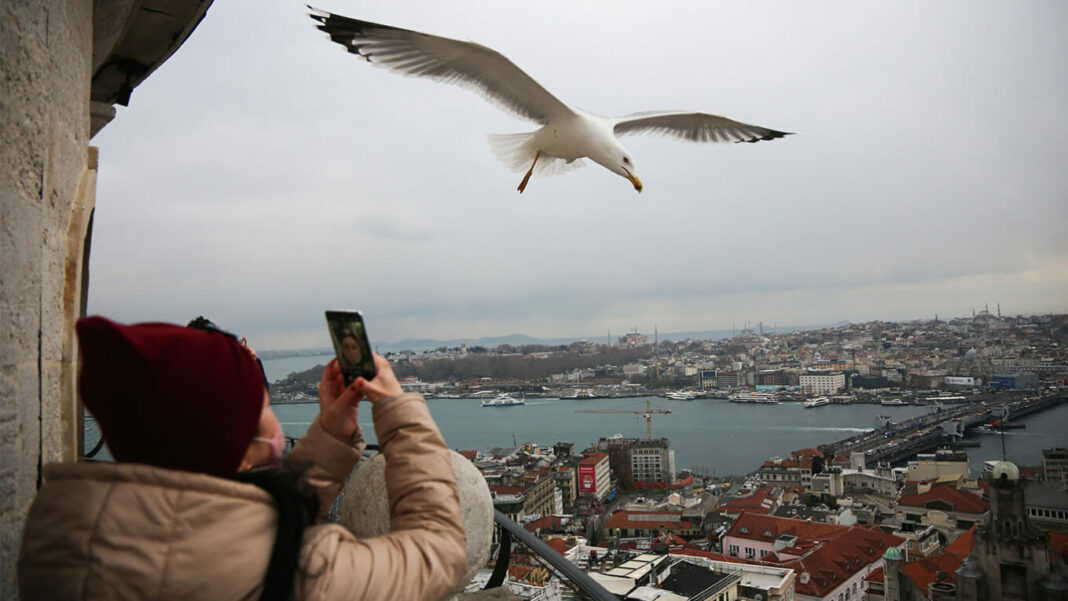 Since Dec. 26, Russian citizens who left home following the invasion of Ukraine have been denied short-term residence permits in several cities, the report says.

“[We were told that] it doesn’t matter what [documents] we provide, Russians are not to be issued residence permits now,” Ekaterina, who moved from Moscow to the western Turkish city of Fethiye with her husband, told Current Time.

The Turkish Ministry of Foreign Affairs and the country’s immigration authorities have not yet commented on the issue.

Last year, 153,000 Russian citizens received temporary Turkish residence permits, becoming the largest group by nationality to receive the document. Some 86 percent of the permits received by Russians were valid for up to a year, according to the Turkish migration authority.

A residence permit also entitles its holder to open a bank account or to enroll children in local schools.

NATO member Turkey opposes Western sanctions on Russia on principle and has close ties with both Moscow and Kyiv, its Black Sea neighbors. It also condemned Russia’s invasion and has sold combat drones to Ukraine as part of its diplomatic balancing act.