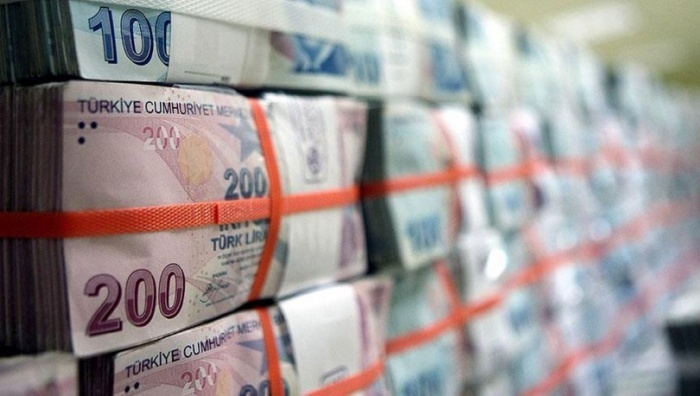 Turkey is expected to record a current account deficit of $4.1 billion in November, a Reuters poll showed on Friday, while the deficit was seen at $48 billion in 2022, after soaring energy prices derailed Ankara’s plans to shore up the shortfall.

According to data, the trade deficit, a major component of the current account, widened 61.6 percent in November to $8.8 billion, largely due to an increase in gold imports and the rising cost of energy imports.

Official forecasts from September predicted the deficit to reach $47.3 billion this year, the highest it has been since 2013, when the deficit was over $55 billion.

However, global energy prices made that goal almost unattainable in 2022. The government’s three-year economic forecast sees the deficit narrowing only to $10 billion in 2025.

The central bank has cut its policy rate by 500 basis points to 9 percent in the past year, while inflation reached its highest level in decades.

Inflation eased to 64.27 percent in December due to the base effect.

The central bank is scheduled to announce the November current account data on January 11 at 0700 GMT.