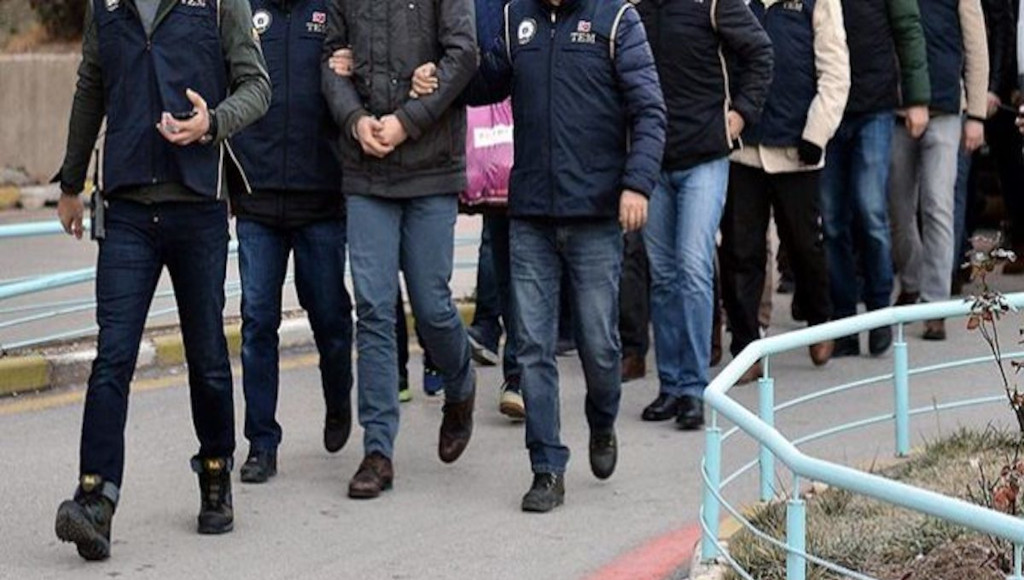 Turkish police on Wednesday detained 22 people including former military and police officers as part of two separate operations targeting alleged members of the faith-based Gülen movement, which is accused by the government of “terrorism,” the Stockholm Center for Freedom reported, citing Turkish public broadcaster TRT.

Four people were detained the same day in police raids in the eastern province of Erzurum as part of an investigation by the public prosecutor’s office in the province.

Following the coup attempt, the Turkish government declared a state of emergency and carried out a massive purge of state institutions under the pretext of an anti-coup fight. More than 130,000 public servants, including 4,156 judges and prosecutors, as well as 24,706 members of the armed forces, were summarily removed from their jobs for alleged membership in or relationships with “terrorist organizations” by emergency decree-laws subject to neither judicial nor parliamentary scrutiny.