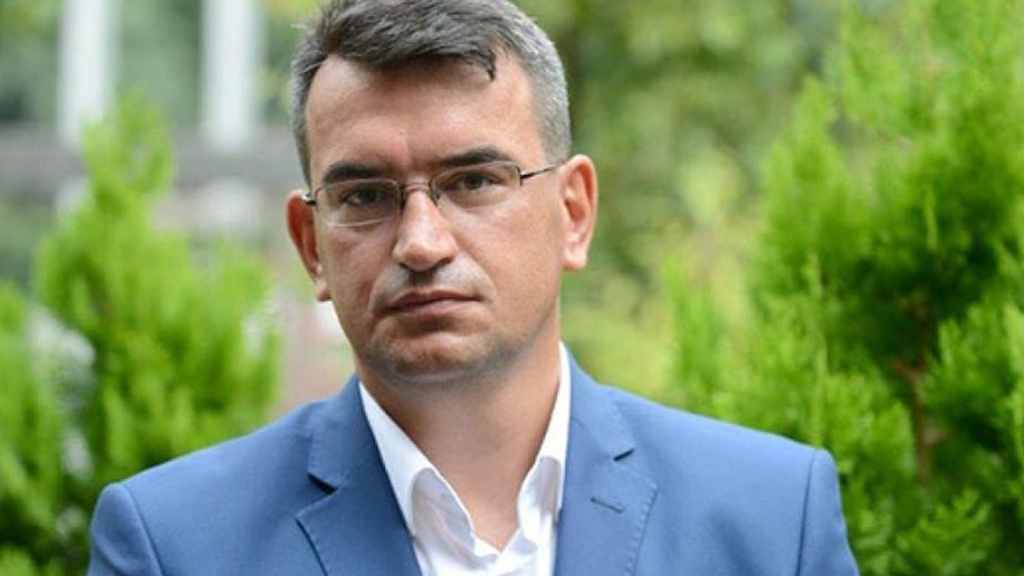 A Turkish prosecutor has demanded a life sentence and an additional prison term of up to 35 years for Metin Gürcan, a prominent defense analyst and opposition party co-founder, who is standing trial on charges of “political and military espionage,” Turkey’s state-run Anadolu news agency reported on Tuesday.

Gürcan, one of the co-founders of the Democracy and Progress Party (DEVA), was imprisoned on Nov. 9, 2021 and was released pending trial in June.

Gürcan and his lawyers attended the closed hearing at the Ankara 26th High Criminal Court on Tuesday.

In his defense, Gurcan claimed that he had provided information to foreign diplomats that he had gathered from open sources.

According to the prosecutor’s opinion, Gurcan shared classified information with foreign diplomats that could not have been obtained from open sources.

During the hearing, Gürcan and his lawyers asked for time to prepare its defense. The trial will continue on March 9.

Last year Gürcan criticized the government’s agreements with the United Arab Emirates, arguing that Turkey would be forced to make concessions in return for investment pledged by the UAE.