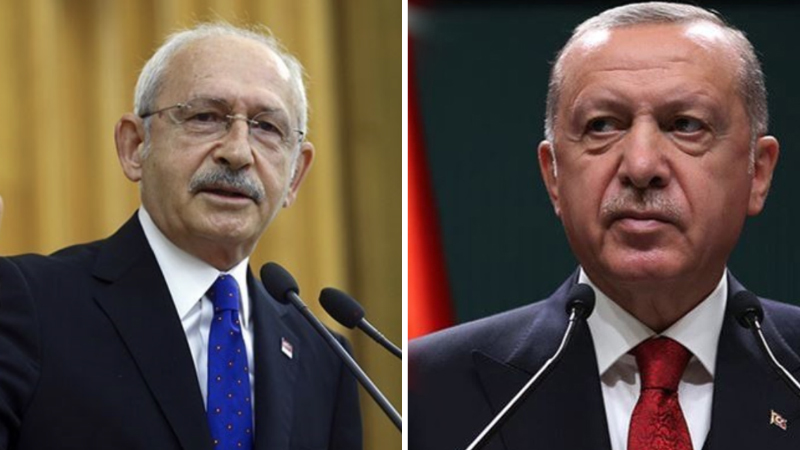 Kemal Kılıçdaroğlu, the leader of Turkey’s main opposition Republican People’s Party (CHP), is planning to sue President Recep Tayyip Erdoğan for defamation in remarks he made at a recent party meeting, a lawyer representing the opposition leader has announced.

Kılıçdaroğlu’s lawyer, Celal Çelik, announced on Twitter on Wednesday that he will file a lawsuit against Erdoğan following a request from his client for his remarks targeting the politician.

Erdoğan referred to Kılıçdaroğlu in defamatory terms such as “dishonest, undignified, miserable and shameless” while accusing him and his party of cooperating with the pro-Kurdish Peoples’ Democratic Party (HDP), which he accuses of having links to the outlawed Kurdistan Workers’ Party (PKK).

Although the HDP is the second largest opposition in the Turkish Parliament, Erdoğan and his far-right ally, the Nationalist Movement Party (MHP), accuse the party of having links to the PKK, recognized as a terrorist organization by Turkey and much of the international community.

The party denies the claim.

The HDP is not among the “Table of Six,” a bloc of opposition parties including the CHP.