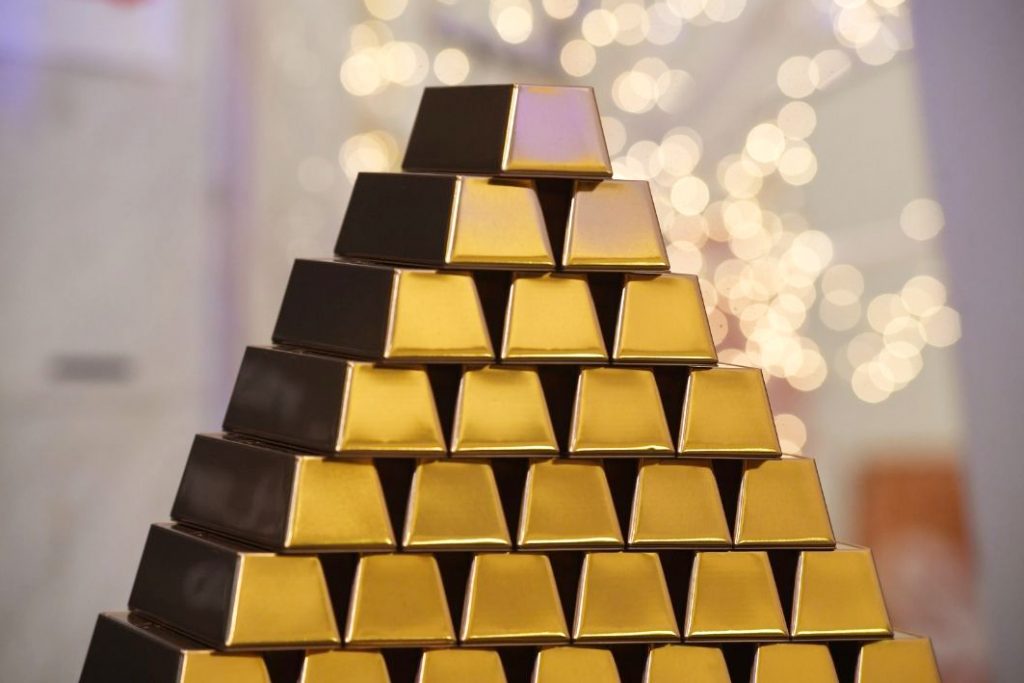 Swiss exports of gold to China fell in August from July’s 5-1/2-year high, while shipments to Turkey rose to their highest level since June 2013, Reuters reported on Tuesday, citing Swiss customs data.

Falling gold prices in recent months have seen the metal flow from commercial vaults in the United States and Britain to countries in Asia, which have large consumer markets for gold and typically take advantage of low prices.

Switzerland is the world’s biggest refining and transit hub for gold, and its data offer insight into global market trends.

The customs figures also showed that Switzerland imported 5.7 tons of Russian gold worth around $320 million in August, the most since April 2020, but Swiss authorities said this metal, while Russian in origin, came from Britain.

But hundreds of tons of gold mined in Russia still sit in vaults in London, Zurich and New York.

Turkey, which is experiencing rampant inflation and a fast-weakening currency, began stepping up gold imports from Switzerland in May.

Gold is seen by many as a safe place to store assets during times of economic turbulence.