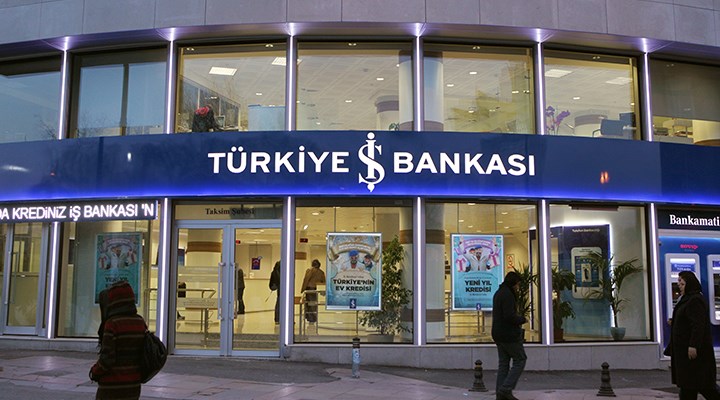 Erdoğan downplays Turkey’s record inflation of 80.2 percent, claiming to be an ‘economist’

Turkish lenders İşbank and Denizbank have suspended use of Russian payment system Mir, the banks said on Monday, following a US crackdown on those accused of helping Moscow skirt sanctions over the war in Ukraine, Reuters reported.

The moves, announced separately, came after Washington expanded its sanctions last week to include the head of the entity running Mir, which is popular with the tens of thousands of Russian tourists who arrived in Turkey this year.

The suspensions by two of the five Turkish banks that had been using Mir reflect their effort to avoid the financial crossfire between the West and Russia.

İşbank (ISCTR.IS), whose shares tumbled 10 percent on Monday, said it halted Mir payments and is evaluating the US Treasury’s new sanctions. İşbank also said it was keen to comply with national and international laws, regulations and commercial business principles.

Asked for comment, Denizbank said, “We are currently unable to provide service” in Mir. The bank “acts in accordance with international sanction regulations,” it had said earlier on Monday.

NATO member Ankara opposes Western sanctions on Russia on principle and has close ties with both Moscow and Kyiv, its Black Sea neighbors. It also condemned Russia’s invasion and sent armed drones to Ukraine as part of its diplomatic balancing act.

Yet Western nations are growing concerned over increased economic ties between Turkey and Russia, diplomats say, particularly after several meetings between leaders Recep Tayyip Erdoğan and Vladimir Putin, including last week in Uzbekistan.

Last month the US Treasury sent a letter to big Turkish businesses warning they risked penalties if they maintained commercial ties with sanctioned Russians.

Turkish Finance Minister Nureddin Nebati at the time called concerns over the letter “meaningless.” In April, he said Russian tourists — critical to Turkey’s beleaguered economy — could easily make payments since the Mir system was growing among Turkey’s banks.

Many Russians have gone to Turkey since the February invasion left them few other travel options, and sanctions cut off their use of major US credit cards.

Russia calls its actions in Ukraine “a special military operation.”

After the two private lenders suspended Mir, it is still operated by state lenders Halkbank (HALKB.IS), Vakıfbank (VAKBN.IS) and Ziraat.

The expanded US sanctions last week targeted the chief executive of the Bank of Russia’s National Card Payment System (NSPK), which runs Mir.