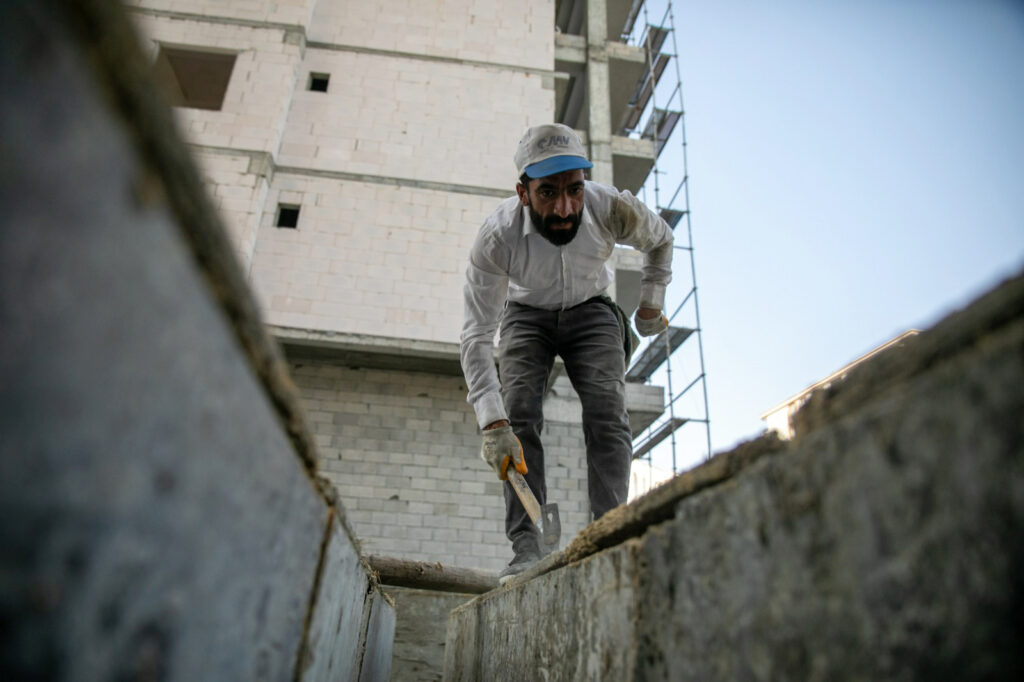 Turkey has recorded 29,801 deaths in work-related accidents since the Justice and Development Party (AKP) came to power in November 2002, the Kronos news website reported on Monday, citing the findings of a report by the Health and Safety Labor Watch (İSİG).

According to İSİG data, 649 other workers have also died by suicide over the past nine years.

İSİG General Coordinator Murat Çakır said the reason for the record number of fatalities in work-related accidents has to do with the policies of the AKP, which he said aim to turn Turkey into a source of cheap labor for Europe.

“Look, no such mass killings take place even in a war. In the Soma mining disaster, 301 mining workers lost their lives. … This is a class war,” said Çakır.

In the worst work-related accident in the country’s history, 301 miners died in an explosion in a mine in Manisa’s Soma district in western Turkey in May 2014.

According to Çakır, workers feel obliged to work under unsafe conditions fearing that they will become jobless and be unable to support their families.

Having a job is more important than ever for Turkish people these days as the country has been suffering from a dramatic increase in the cost of living with inflation at more than 80 percent.

People have been suffering from lax work safety standards for decades in Turkey, where workplace accidents are nearly a daily occurrence.