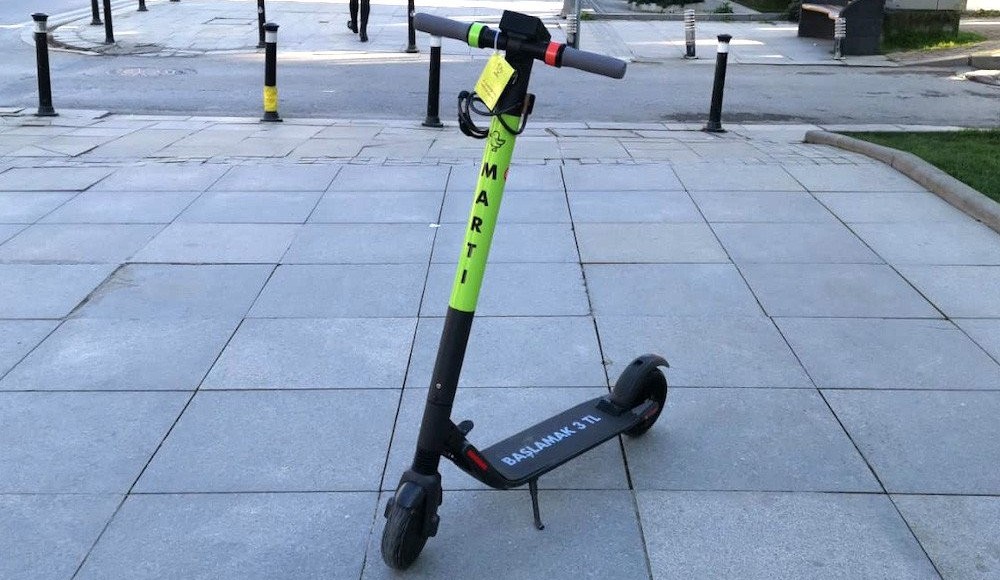 Turkey’s competition board said on Tuesday it had terminated its investigation into mobility app Martı, launched over allegations that it abused its dominant market position, after the company made a series of commitments regarding the issue, Reuters reported.

“It has been decided to terminate the investigation, accepting the commitments and making them binding since they are of a nature to resolve the competition problems,” the competition board said.

Martı said last month it would go public via a merger with Galata Acquisition Corp. It said the transaction was expected to close in the fourth quarter, with the combined company expected to be listed on the New York Stock Exchange under the symbol “MRT.”