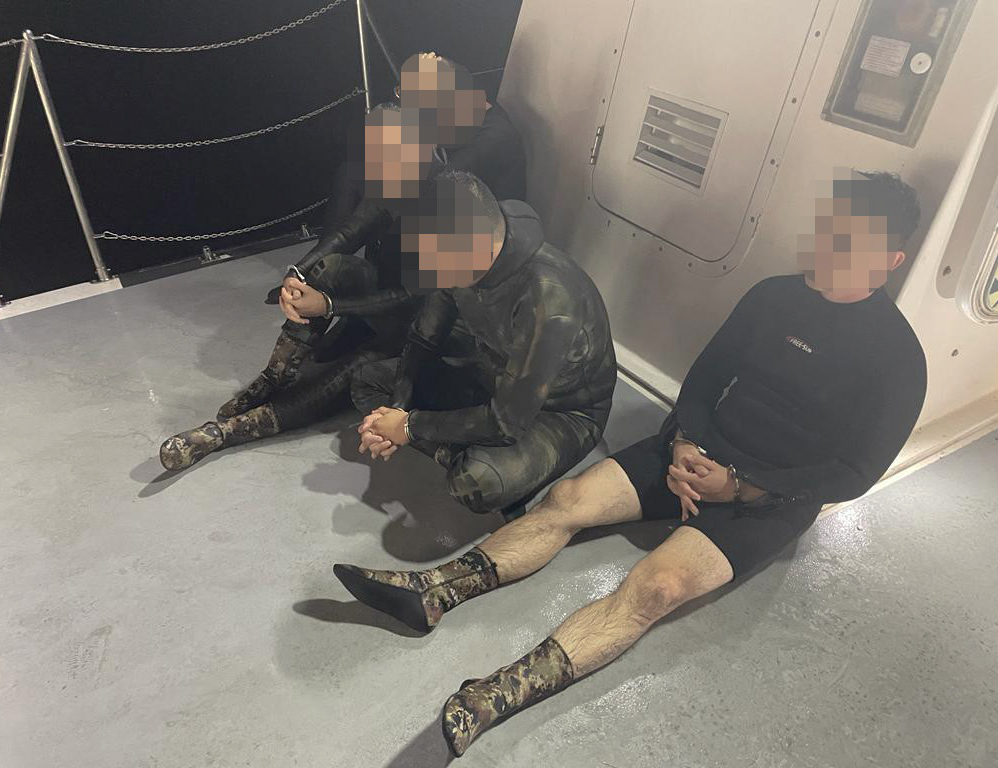 Four former military officers who are standing trial in Turkey due to their alleged links to the faith-based Gülen movement were captured on Turkey’s western coast while trying to flee to Greece, the Sözcü daily reported.

The former officers were attempting to get from Bodrum, a popular tourist resort in western Turkey, to one of the Greek islands to avoid trial following a government-led crackdown launched in the aftermath of a failed coup in July 2016. They were expelled from the military following the coup attempt.

The officers, wearing wetsuits, were detained by coastal security after they were spotted in the water.

There were subject to a travel ban, according to Sözcü, due to their alleged links to the Gülen movement.

The war against the movement accelerated after the attempted coup because Erdoğan and his Justice and Development Party (AKP) government accused the movement of masterminding the abortive putsch and initiated a widespread purge aimed at cleansing sympathizers of the movement from state institutions, dehumanizing its popular figures and putting them in custody.

In addition to the thousands who were removed from public service and jailed, scores of other Gülen movement followers had to flee Turkey to avoid the government crackdown.

Many of them had to take dangerous journeys in dinghies on the Evros River or in the Aegean Sea to flee Turkey and make their way to Greece because their passports were revoked by the government. Dozens of people including children have perished when their boats capsized on some of these journeys.

Some people who do not have enough money to pay to human smugglers or think it will be safer for them even dare to swim from the Turkish coast to Greek islands.

In April two former police officers who were removed from public service due to alleged Gülen links following the coup attempt made the news when they entered Greece illegally to seek asylum on a motorized paraglider.