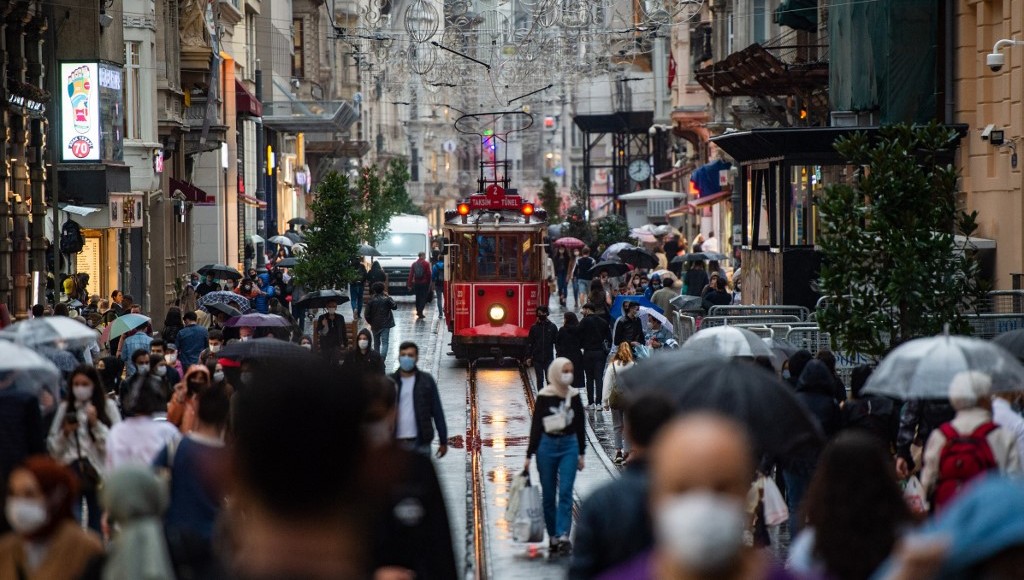 Turkey was ranked 48th in the 2021-2022 Human Development Index published by the United Nations Development Programme (UNDP) on Thursday.

The latest Human Development Report, “Uncertain Times, Unsettled Lives: Shaping our Future in a Transforming World,” was released on Thursday by the UNDP.

The Human Development Index (HDI), published annually by UNDP, measures a nation’s health, education and standard of living. A country scores a higher level of HDI when the lifespan is higher, the education level is higher and the gross national income GNI (PPP) per capita is higher.

According to the report, Turkey had a human development classification of “very high,” scoring 0.838 in 2021.

Although there has been an improvement in Turkey’s ratings in the HDI, Turks have found it difficult over the past several years to make ends meet. The country is experiencing a record level of inflation, which stands at around 80 percent, the highest in the past 24 years, and a record drop in purchasing power due to the depreciation of the lira against foreign currencies.

The index overall has fallen for the last two years – the first time since it was launched 32 years ago – due the pandemic, stalling global economic growth and the effects of climate change.

“This drop is almost universal but also deepening. If you track the historical HDI, every year some countries see a decline but no more than 10% so less than 20 countries, but this year decline is a global shock. More than 40% of these countries have two consecutive years of decline,” the report published on Thursday said.

“Human development has fallen back to its 2016 levels, reversing much of the progress towards the Sustainable Development Goals. Without a sharp change of course, we may be heading towards even more deprivations and injustice.”

Switzerland ranked first in the index mainly due to a rise in life expectancy and a rebound of its income per capita. It was followed by Norway and Iceland while Niger, Chad and South Sudan had the lowest HDI scores.