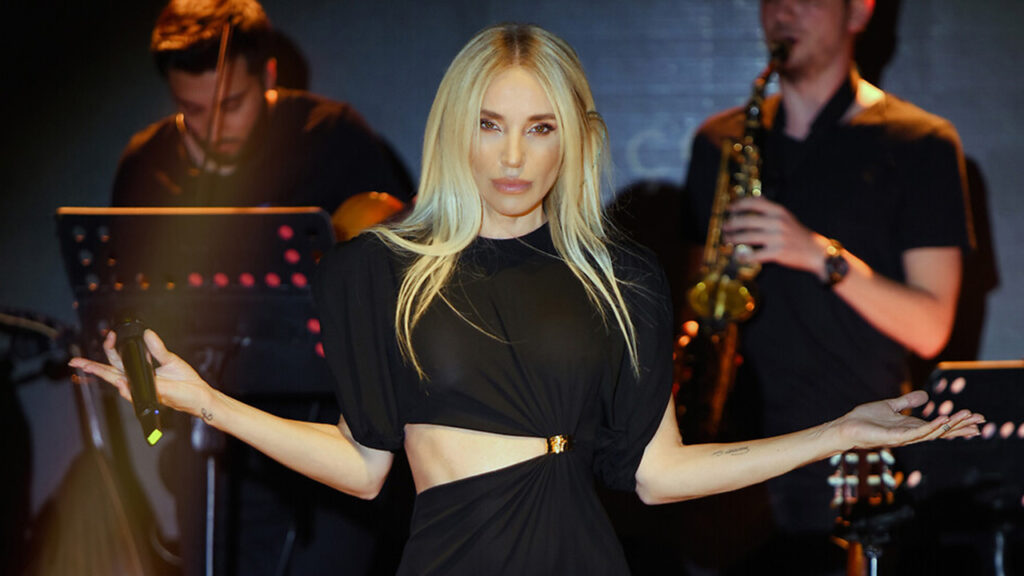 Turkish prosecutors are seeking a prison sentence of up to three years for a famous pop singer for inciting hatred and enmity among the public due to her remarks about religious schools in the country, the Demirören News Agency reported.

Singer Gülşen Bayraktar Çolakoğlu, 46, who goes by the stage name “Gülşen,” was jailed on Aug. 25  on charges of “inciting hatred” with a quip about religious schools. She was released from pretrial detention on Monday and placed under house arrest.

Although the singer made the joke on stage in April, it went viral on social media after being re-posted by a pro-government daily last week.

Turkey’s penal code criminalizes the incitement of hatred and enmity towards various groups in society based on class, race, religion or sect, requiring a prison sentence in cases that lead to threats to public safety.

Gülşen had quipped that her guitarist’s “perversion” was rooted in his attendance at an imam-hatip school, which specializes in religious education combined with a modern curriculum.

Most imam-hatip schools were closed after the 1997 ousting of an Islamic-rooted government by the military.

Their number began to grow when Erdoğan’s ruling Justice and Development Party (AKP) came to power in 2002. Erdoğan is a graduate of an imam-hatip school.

Turkey is a predominantly Muslim but officially secular state.

Erdoğan has often said his goal was to raise “pious generations.”

This creates enormous tensions with more liberal Turks, who fear that Erdoğan’s rule is undermining the republic’s secular foundations.

Gülşen said she was sorry that her joke was being used to stir up further divisions.

“I am sorry that my words gave fodder to malicious people who aim to polarize our country,” she said on her social media accounts before being put behind bars.

Gülşen emerged in the 1990s, with her first video clip featuring her in pajamas.

But her songs and videos became more risqué and overtly sexual with time.

This year, she dedicated her Elle Style “icon of the year” award to the LGBTQ movement.