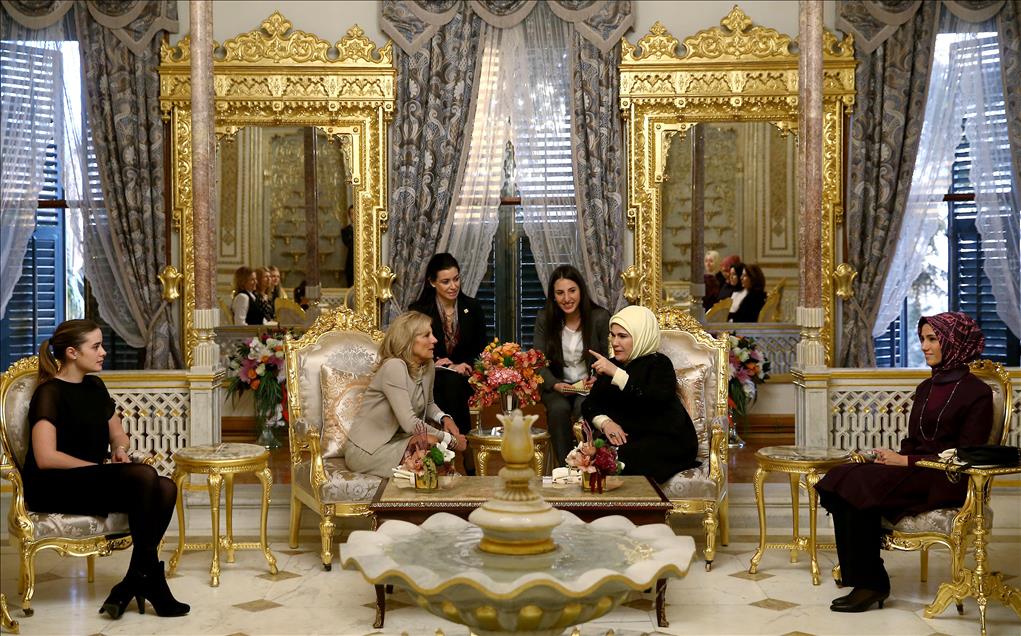 A total of TL 5.6 billion ($307 million) was spent for representation and expenses incurred for receptions at public institutions in Turkey in the first six months of 2022, the Birgün daily reported on Friday, citing official data.

According to Birgün’s report, which was based on figures from the Public Procurement Authority (KİK) –- a regulatory and monitoring agency –- government agencies and offices spent $307 million on such items as accommodation, travel, food and receptions that are listed as “representation and entertainment” expenses.

Birgün reported that in most cases services were directly contracted for from a private firm without the need to hold a tender, which according to critics is a method that benefits pro-government companies.

The statistics come as Turkey has been suffering from a deteriorating economy over the past several years, with high inflation and unemployment as well as a poor human rights record. President Recep Tayyip Erdoğan is criticized for mishandling the economy, emptying the state’s coffers and establishing one-man rule in the country where dissent is suppressed and opponents are jailed on politically motivated charges.

A survey conducted by the Yöneylem Social Research Center revealed last month that 69.3 percent of Turks struggle to pay for food, 53.8 percent can’t meet their everyday expenses and 60.5 percent are struggling to pay their utility bills, while the majority of participants also stated that their income had decreased (69.5 percent), debts had increased (64.8 percent) and that they were depressed due to financial difficulties (65 percent).

When they were asked, “When you think about the current state of the Turkish economy, who is responsible for this situation?” 50.5 percent of respondents answered “Turkish President Recep Tayyip Erdoğan.”