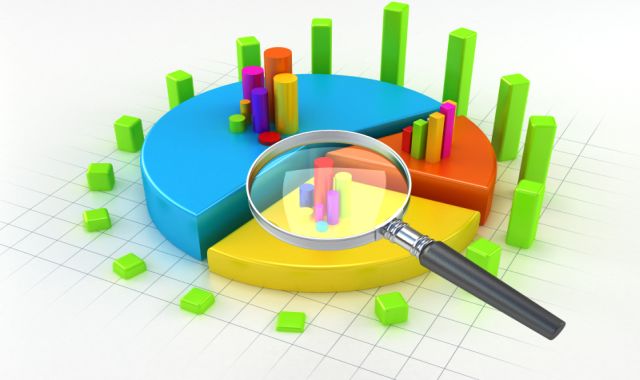 Turkish President Recep Tayyip Erdoğan’s ruling Justice and Development Party (AKP) would have been left behind by the country’s main opposition Republican People’s Party (CHP) if a general election were to have been held in August, according to a survey conducted by the Eurasia Public Research Center (AKAM).

The results of the survey, which is based on face-to-face interviews carried out between July 30 and Aug. 8 on 2,410 people in 26 provinces, were reported Friday by local media.

When asked “Which political party would you vote for if an early election were to be held?” 29.9 percent of respondents said they would vote for the main opposition CHP, while 28.5 percent said they would support the ruling AKP, with undecided voters distributed among the parties.

While the İYİ (Good) Party, an ally of the CHP, would have stood at 13.3 percent in total in an August election, the AKP’s ally, the far-right Nationalist Movement Party (MHP), and the pro-Kurdish Peoples’ Democratic Party (HDP) would have received 7.1 and 10.5 percent of the vote, respectively.

The poll results further showed that of the smaller parties, the Democracy and Progress Party (DEVA) would have garnered 5.1 percent, followed by the Victory Party (ZP) (1.3 percent), the Future Party (GP) (1.2 percent) and the Felicity Party (SP) (1.2 percent), with other parties receiving 1.9 percent of the nationwide vote.

In the last general election held in June 2018, the AKP garnered a nationwide vote of 42.6 percent. However, public surveys have increasingly been showing the party’s public support to be slipping.

The ORC Research Company on Friday released a graph showing the changes in the ruling AKP’s nationwide support in the last year. According to the figures, the party continued to bleed voters, with its support declining from 33.4 percent to as little as 27.3 percent within a year.

While the struggle to sway undecided voters continues between the AKP and the CHP, the Diken news website on Thursday cited members of the ruling party as saying that they would soon come back to the AKP, with the main opposition “resting on its [laurels].”

An AKP lawmaker told Diken that the party’s vote had “recovered” compared to a few months ago as they started “reaping the rewards of being on the field.”

Erdoğan, whose ruling AKP has been in power as a single-party government since 2002, was elected president in 2014 and reelected in 2018. His election in 2018 was under a presidential system as Turkey switched from a parliamentary to a presidential system of governance with a public referendum in 2017. Under the presidential system, Erdoğan is accused of establishing one-man rule, destroying the separation of powers and silencing dissent.