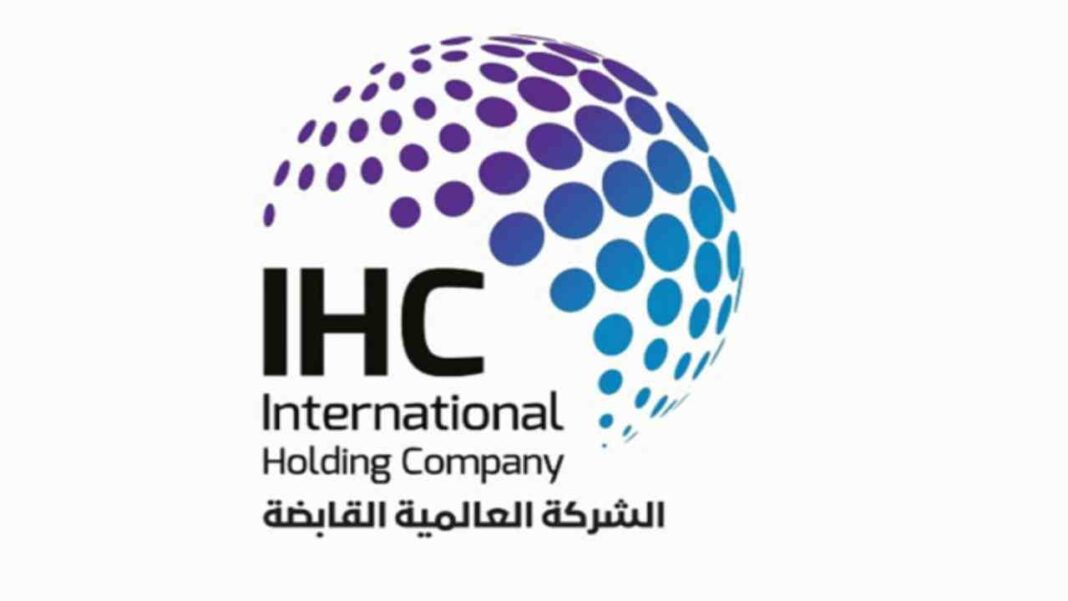 Abu Dhabi’s International Holding Company on Thursday said it had acquired a 50 percent stake in Turkey’s Kalyon Enerji for 1.8 billion dirham ($490 million) through one of its subsidiaries, Reuters reported.

The transaction includes solar power projects in Turkey’s Karapınar and Gaziantep regions and a wind power project in Ankara, IHC said in a statement to the Abu Dhabi stock market.

Reuters reported in June that Kalyon Holding, which has large solar and wind energy concessions in Turkey, was in advanced talks with IHC to partner on strategic assets.

The Kalyon Karapınar Solar Power Plant, which is included in the deal, will be capable of meeting the annual electricity needs of 2 million people once it is completed in 2023, IHC said.

During the visit, which followed years of animosity between the two nations, Emirati and Turkish officials signed billions of dollars in investment deals, including for energy.

IHC is chaired by Sheikh Tahnoon bin Zayed, the UAE’s national security adviser and a brother of Sheikh Mohammed.