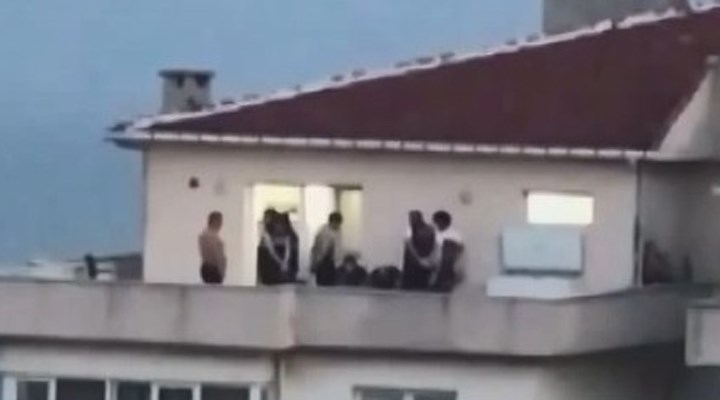 Turkish police have detained a number of suspects who are accused of actively plotting to assassinate Israelis in İstanbul, as part of an operation carried out in the city on Thursday, the Demirören News Agency (DHA) reported.

Officers from the İstanbul Police Department’s counterterrorism unit also searched a house in the Beylikdüzü district, according to DHA.

The suspects were detained for allegedly planning “terrorist attacks” on İsraelis in İstanbul, Turkey’s largest city and commercial hub.

The operation was launched after Israeli Foreign Minister Yair Lapid earlier this week urged citizens in Turkey to leave “as soon as possible” over threats that Iranian operatives were actively planning attacks on Israelis in İstanbul.

“There is a real and immediate danger,” Lapid said. “If you are already in Istanbul, return to Israel as soon as possible. … If you have planned a flight to Istanbul — cancel. No vacation is worth your life,” he added, citing “several Iranian attempts at carrying out terrorist attacks on Israelis on holiday.”

Israel’s National Security Council warned its citizens against traveling to Turkey on May 30, citing Iranian threats of revenge for the assassination of Revolutionary Guard colonel Hassan Sayyad-Khodaei, who was shot dead at the wheel of his car by two people on a motorcycle in May.

Tehran has blamed Israel and vowed revenge for the killing

Iran’s Fars news agency published an article on May 29 profiling several Israeli businesspeople and implicitly threatening them and their families.