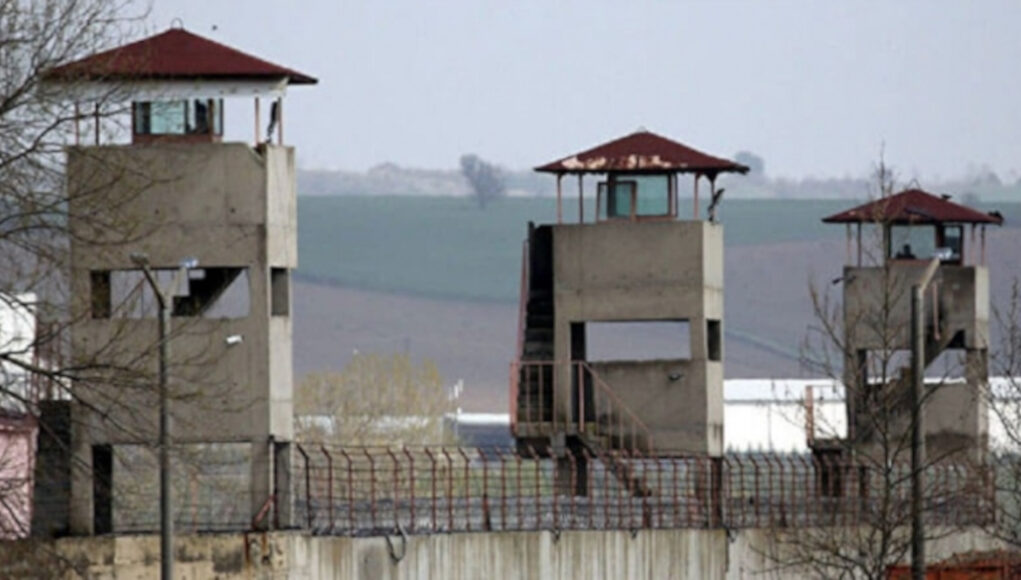 Turkey’s ruling Justice and Development Party (AKP) has built more than 200 prisons in the past 16 years and continues to allocate large funds to build new ones as incidents of rights violations of inmates are increasing incrementally, the Gazete Duvar news website reported on Wednesday.

According to data from the Directorate General of Prisons and Houses of Detention (CTE) that were released in early June, the AKP government has built 247 new prisons and 37 more buildings as annexes to existing prisons since 2006.

A fund of nearly TL 2 billion ($115 million) was also allocated to the ministry for the construction of 36 new prisons, Duvar said.

Citing Ercan Yılmaz, a lawyer and co-spokesperson of the Human Rights Association’s (İHD) Central Prisons Commission, Duvar said there had been a large number of incidents of alleged torture and ill-treatment in Turkish prisons, especially since a coup attempt that took place in Turkey in 2016.

“In particular since July 15, 2016, there have been serious violations of … the right to respect for family and private life, and … the right to freedom of thought and expression,” Yılmaz added.

Stating that there are currently 1,517 sick inmates in Turkish prisons, 651 of them being critically ill, Yılmaz said: “These numbers [include] only those that our association can reach within the means available. Therefore, we would like to point out that the actual number is much higher.”

Referring to incidents of the violation of the right to life in prisons, Yılmaz said some of them concern sick prisoners, while some occur in the form of suspicious deaths and others in the form of suicides. He added that they determined that 52 inmates had died in Turkish prisons in 2021 alone.

Yılmaz underlined that they believed that each death could have been prevented if the prisoners’ right to access to health was established, if the sick prisoners were released, if isolation was ended in prisons and if public officials, who are the perpetrators of such incidents, were subjected to effective investigations.

Human rights activists and opposition politicians have frequently criticized the authorities for not releasing critically ill prisoners so they can seek proper treatment. Human rights defender and Peoples’ Democratic Party (HDP) deputy Ömer Faruk Gergerlioğlu formerly said ill prisoners were not released until they were at the point of no return.

Although most of the seriously ill patients had forensic and medical reports deeming them unfit to remain in prison, they were not released. Authorities refuse to free them on the grounds that they pose a potential danger to society.