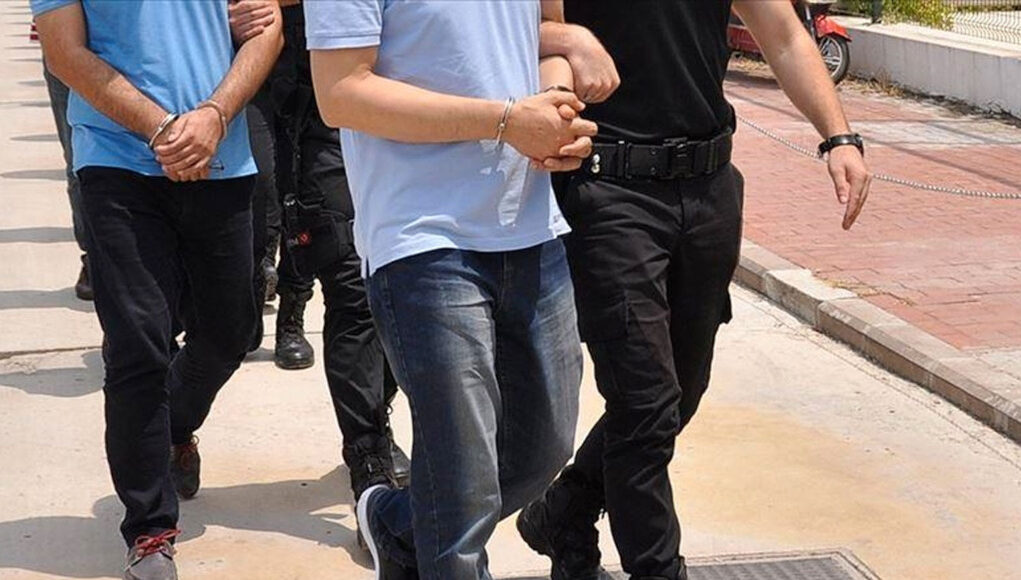 Turkish police have detained 47 people including active duty and former military officers as well as former military cadets due to their alleged links to the Gülen movement based on payphone call records, according to the Bold Medya news website.

The detentions took place across 16 provinces as part an operation based in the western province of İzmir. Sixteen former military cadets who have just reached the age of 18 are among the suspects. The cadets were expelled from the military academy in the aftermath of a coup attempt in 2016.

The Turkish government accuses the faith-based Gülen movement of masterminding the coup attempt on July 15, 2016 and labels it a “terrorist organization,” although the movement strongly denies involvement in the coup attempt or any terrorist activity.

The accusations against the suspects include secretly communicating with their contacts within the movement via payphones. The detention warrants were issued based on lists drafted by the country’s National Intelligence Organization (MİT) detailing people who used payphones.

The so-called “payphone investigations” are based on call records. The prosecutors assume that a member of the Gülen movement used the same payphone to call all his contacts consecutively. Based on that assumption, when an alleged member of the movement is found in call records, it is assumed that other numbers called right before or after that call also belong to people with Gülen links.

Dismissing the investigations as a Gülenist coup and conspiracy, the AKP government designated the movement as a terrorist organization and began to target its members. The government intensified the crackdown following the coup attempt.