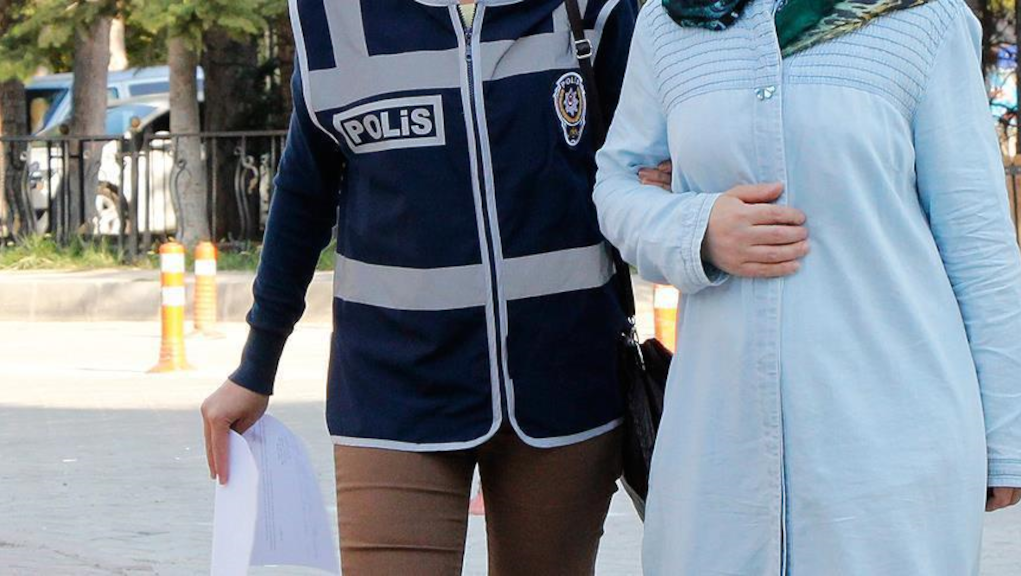 Students in Urfa, Hatay and Diyarbakir provinces were detained after police raids on their homes. Seven of the young women were arrested after questioning, while four were released under judicial supervision.

Photographs of the house raids released by the pro-government Ihlas news agency revealed police officers going through the books and libraries of the students.

This is the third time authorities have detained and arrested female university students in nationwide home raids.

Yesterday six students were detained shortly after being released from custody earlier the same day. The students had been detained on May 12 for links to the movement and held in detention for a week. However, shortly after their release, the prosecutor ordered that six of the students be detained again.

A total of 50 female students and teachers were detained on Tuesday in southern Antalya province for links to the movement. The detainees are still currently at Antalya police headquarters.

According to a statement from the Turkish interior minister, a total of 319,587 people have been detained while 99,962 others have been jailed due to alleged links to the Gülen movement since the failed coup.