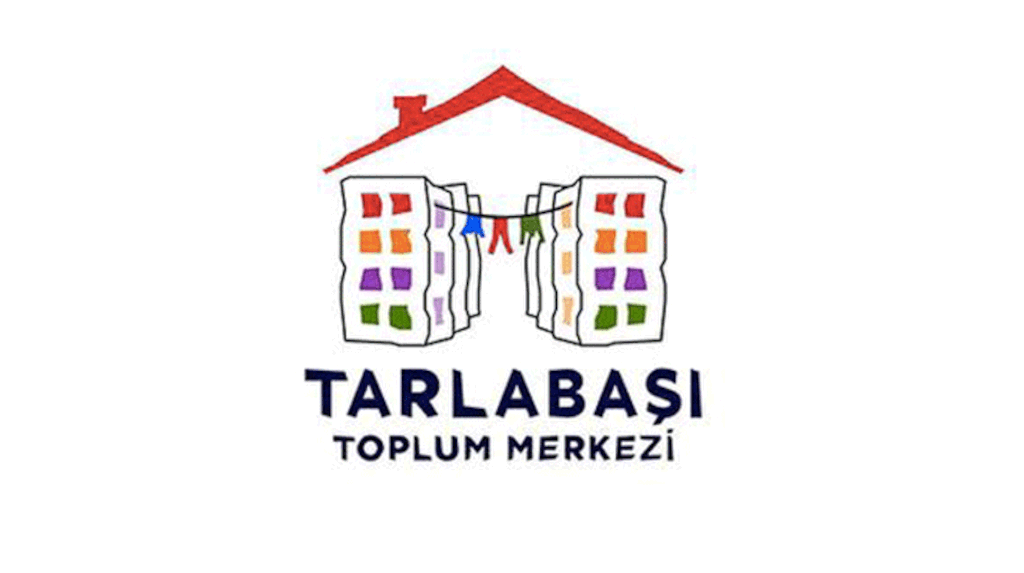 The Tarlabaşı Community Center (TTM), a neighborhood community center in Istanbul that has been active since 2006, was scheduled to appear in court on Thursday for allegedly “disseminating terrorist and LGBT propaganda,” the Stockholm Center for Freedom reported, citing the Duvar news website.

Turkish authorities started the legal process for closure of the center, a move that was supported by the Istanbul Governor’s Office. However, activists argued that the legal proceeding was a serious blow to civil society.

Lawyer Sevgi Kalan Güvercin from the TTM said the Tarlabaşı neighborhood was one of the most poverty-stricken areas in Istanbul, adding that the community center provides a safe environment for women and minors to socialize and meet with social workers.

“Our center aims to support the Tarlabaşı community with the help of volunteers, to provide residents with protection where needed, and to educate them,” she said.

The TTM was established as part of a European Commission-funded project, which sought to empower disadvantaged communities in Istanbul. The project was led by Istanbul Bilgi University’s Center for Migration Research and aimed to establish a sustainable support environment for the community that would carry on its work even after the project had finished.

The center was financially supported by the European Commission, a private foundation in the US and the World Bank.

Lawyer Buse Karataş said the center had been the subject of several investigations after being targeted on social media for “carrying out immoral activities” in June 2021. Several news articles were published saying the center normalized LGBT relationships and had become a hub for criminal activities.

Karataş said the accusations were baseless and that none of the investigations had revealed any criminal activity. However, the governor’s office insisted on the center’s closure, saying the Bilgi University project had ended and that therefore the center was no longer relevant.

The TTM’s lawyers said the legal proceedings were completely undemocratic and that it meant that other civil society organizations were also under threat of closure. “Civil society is under the constant threat,” said Dilara Alpan from the TTM. “Our center is only one of many organizations that are currently under investigation. Demanding respect for human rights and an egalitarian society is enough for us to get into trouble these days.”

Before the first hearing on Thursday TTM members made a joint statement in front of the courthouse in which they said they had worked ceaselessly for the last 15 years for a better society. “Regardless of our work to empower those disadvantaged members of society, we have been the targets of hate speech in the media. Authorities want to silence us by closing our center. However, we are overwhelmed by the support shown by other civil society organizations and human rights organizations,” they said.

Newly introduced articles on associations and foundations, included in the bill on “Preventing Financing of Proliferation of Weapons of Mass Destruction,” allow the annual inspection of nongovernmental organizations, ostensibly to combat terrorism financing.

However, Turkey’s anti-terrorism laws are broad and have led to the jailing of politicians, journalists, civil society activists and thousands of others.

Nearly 680 civil society groups signed a declaration against the bill, saying it would limit their ability to raise funds and organize while putting them under pressure from the Interior Ministry. They said the law violates the Turkish Constitution, which guarantees freedom of association.