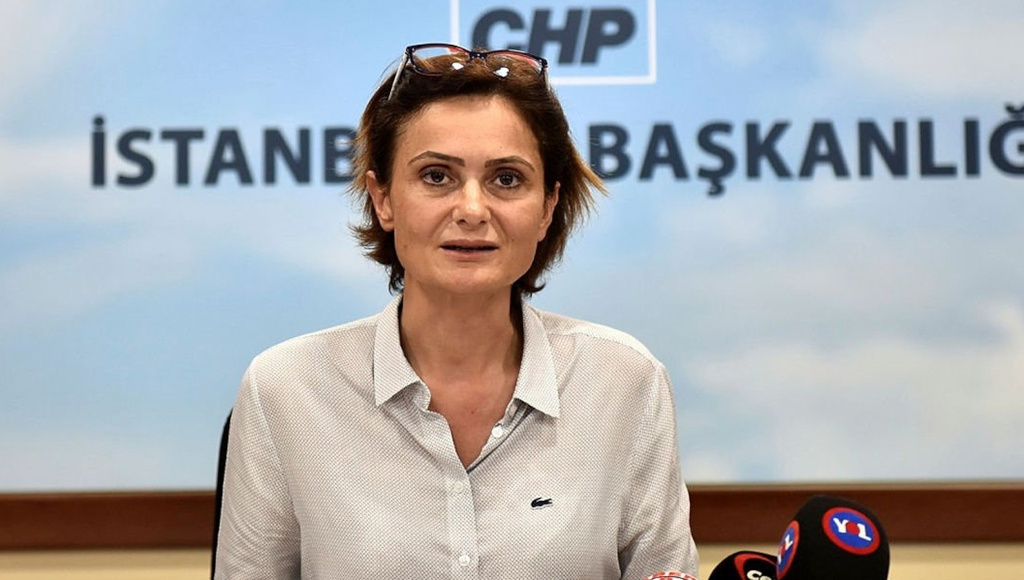 Turkey calls for US ‘understanding’ ahead of possible Syria operation: report

A politician from Turkey’s main opposition Republican People’s Party (CHP) has petitioned an İstanbul court for an injunction on a ban imposed by the İstanbul Governor’s Office on a women’s day march in the city, Turkish media outlets reported.

CHP İstanbul provincial chairman Canan Kaftancıoğlu petitioned an administrative court in İstanbul on Tuesday asking for an injunction on the governor’s office’s decision to ban the 20th Feminist Night March in the Taksim neighborhood of İstanbul, which has been held every March 8 since 2003.

In a move that did not surprise the women’s organizations, the İstanbul Governor’s Office announced on Tuesday that no demonstrations or marches would be allowed to mark International Women’s Day in Taksim on March 8.

Despite facing similar bans from the governor’s office in the past, the organizers held the march and said they would go ahead with their plan this year as well.

“Despite all obstacles every year, we will take part in the Feminist Night March to stand up for our rights, lives, existence, equality and our labor. We have walked for 19 years and will do so in the 20th,” according to a Twitter account that posts announcements and news about the march.

The march is expected to take place on İstiklal Street on Tuesday night with the participation of thousands of women as has been the case in the past.

Bans on such demonstrations and marches have become frequent in Turkey, where the government is harshly criticized for restricting freedoms and violating people’s right to assemble.

The Turkish government since 2015 has also banned the “Pride March” on İstiklal Street held by LGBTI people on the occasion of Pride Week. Yet, the event attracts hundreds of people every year despite the prohibition.