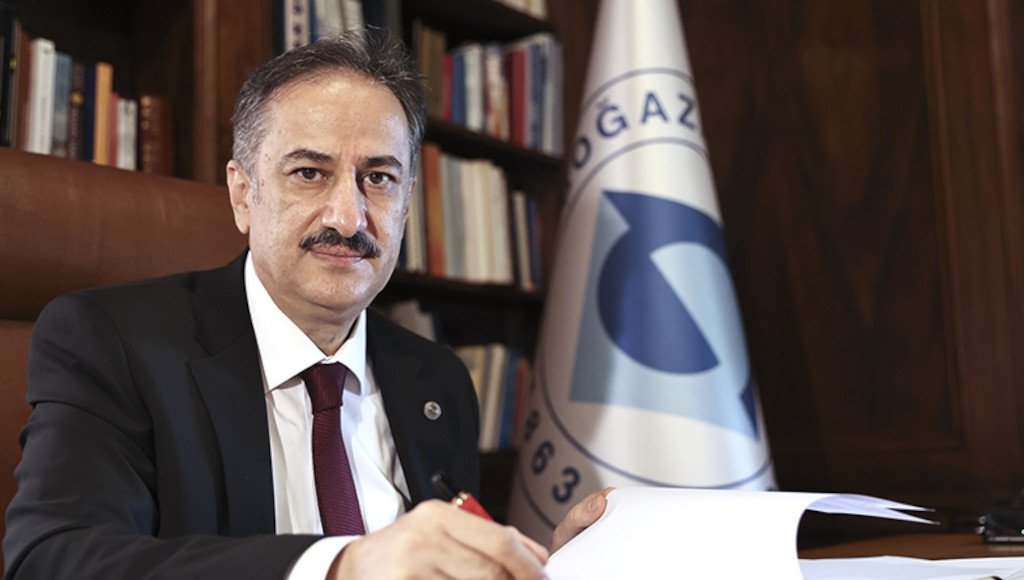 Naci İnci, who was appointed rector of Boğaziçi University by Turkish President Recep Tayyip Erdoğan in August 2021 despite his high disapproval rating, on January 18 had appointed himself as acting dean of the faculty of arts and sciences, the Stockholm Center for Freedom reported, citing Turkish media reports revealed on Tuesday.

The decision sparked outrage among academics, who said all three deans had been elected to their positions and therefore could not be removed without good reason. İnci notified the deans in a letter but did not state the reason for their removal.

The Boğaziçi University alumni Twitter page said they had demanded an explanation for the removals, which they believed were arbitrary and baseless.

İnci said on Twitter that his appointment as dean was temporary and that a new dean would be appointed as soon as YÖK reached a decision.

Dismissals of staff members critical of the university’s new administration have become common.

Can Candan, a former faculty member and a documentary filmmaker, was dismissed in July 2021 after sharing a post criticizing İnci and the Justice and Development Party (AKP).

Boğaziçi University had witnessed a prolonged series of protests after Erdoğan appointed Melih Bulu, a loyalist, as the rector of the university in early January 2021.

Students claimed the appointment of the loyalist rector was part of Erdoğan’s broader effort to centralize control over universities and that it undercuts academic freedoms and democracy.

Since early 2021 hundreds demanding the resignation of Bulu and the appointment of a rector from the university staff after the holding of an election have been detained for participating in the youth-driven protests.

However, Erdoğan on Aug. 20 appointed İnci, a former deputy to Bulu, as the new rector, despite a 95 percent disapproval rating he received in polls held among the university community to determine possible rector candidates, again prompting outrage among academics and students.

University staff members have been standing with their backs turned to the rectorate building every day in protest of the presidentially appointed rectors.