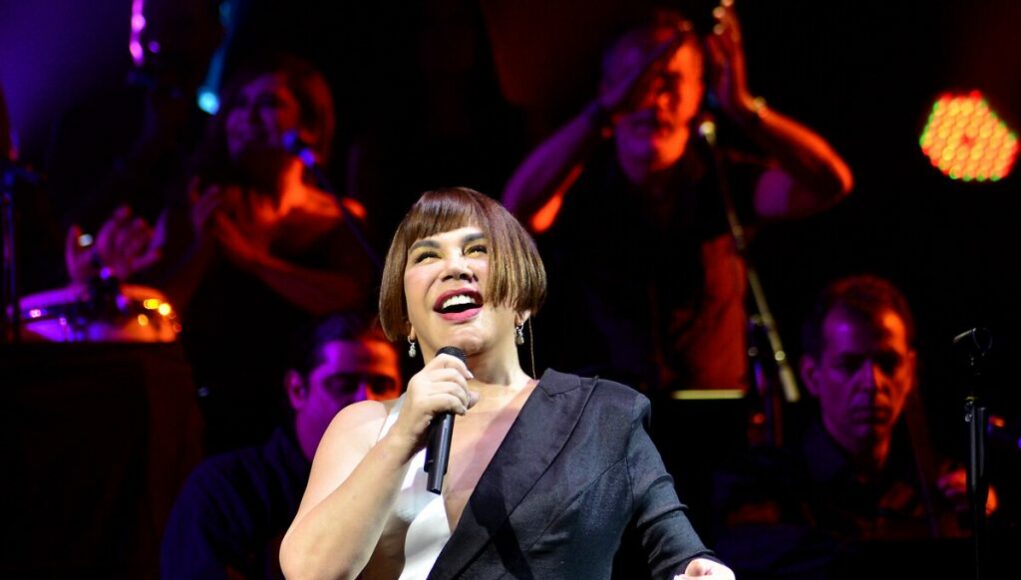 A group of writers, politicians and Islamic theologians in a joint declaration expressed support for Turkish pop music diva Sezen Aksu after she was publicly threatened by President Recep Tayyip Erdoğan due to the lyrics of one of her songs.

Aksu became the center of controversy, criticism, attacks and threats from conservative and religious circles when she posted her song, which she first released in 2017, on her YouTube channel earlier this month with a note to celebrate 2022. “Pleasure and pain, plans and games, standing tall or hitting the bottom, it is wonderful to be alive,” go the lyrics. “Here we are, on a rollercoaster, heading straight to disaster, say hi to that ignorant Adam and Eve.”

President Erdoğan on Friday jumped on the bandwagon of people criticizing and threatening Aksu, telling a group who had gathered for Friday prayers at a mosque in İstanbul that “nobody can insult Hz. Adam and Hz. Eve,” using the honorific religious titles, and that if they attempt to do so, it is their duty to rip out their tongues.

Erdoğan’s threats against Aksu, which he made without mentioning the singer’s name, and the fact that he used a mosque as a venue to attack her have attracted widespread criticism, with many raising their voices in support of the singer.

The joint declaration said Erdoğan’s threat about “ripping out [Aksu’s] tongue” is not only a crime according to Article 106 of the Turkish Penal Code (TCK) but also contravenes the principles set down in the Quran, which says, “And it has already come down to you in the Book [i.e., the Qur’ān] that when you hear the verses of Allah [recited], they are denied [by them] and ridiculed; so do not sit with them until they enter into another conversation [An-Nisa/140].”

The joint statement said while the Quranic verse makes very clear what the attitude should be in the event of insults of religious values, it is unacceptable to threaten people, provoke others and sow seeds of hatred in the society under the pretext of defending religious values.

“An artist should freely engage in their art, and songs and poems should not be judged according to Islamic law,” said the joint statement.

The signatories they are alarmed by such statements from government officials and stand in solidarity with the artist.

“Just as we have done for years, we will continue to listen to Sezen Aksu,” they added.