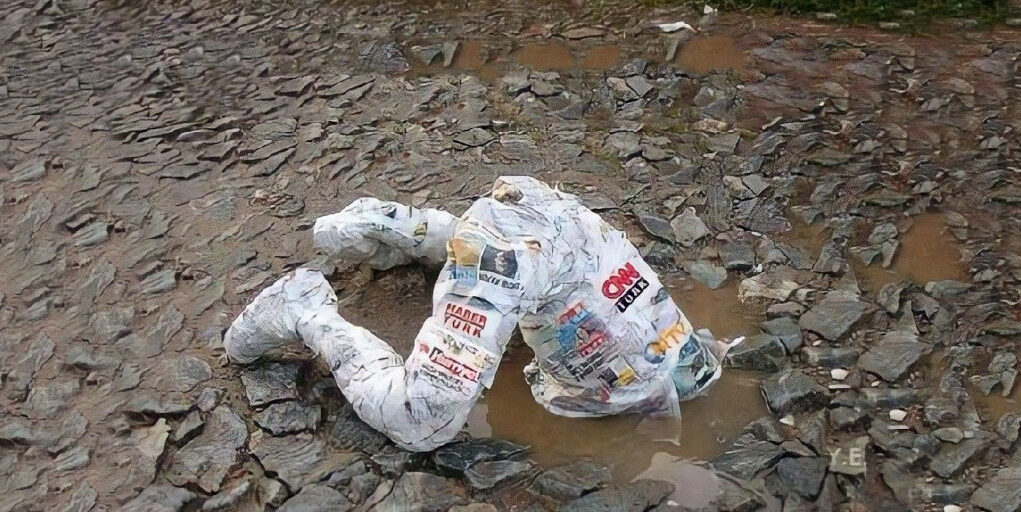 Pro-government media groups own the overwhelming majority of newspapers, radio stations, TV channels and news websites that have the largest audience in Turkey, the Diken news website reported on Wednesday, citing a recent report by the IPS Communication Foundation.

The report listed the top media outlets in terms of audience, identified as part of the Reporters Without Borders’ (RSF) Media Ownership Monitor (MOM) project.

The report found that eight daily newspapers among the top 10 most read belong to owners affiliated with the ruling Justice and Development Party (AKP). The eight include two dailies owned by the Demirören Group, two owned by the Kalyon Group and one daily owned by the İhlas, Türk Medya and Albayrak groups each.

The Doğuş Group dominates the radio broadcasting scene, while state-owned TRT has three radio stations among the top 10 most listened-to stations.

“Of the shareholders of companies that own the top 40 media outlets, most are businesspeople. The six conglomerates they own (Doğuş, Demirören, Albayrak, Ciner, Kalyon, İhlas Group) operate in sectors such as construction, energy, mining, tourism, telecommunications,” the report said.

MOM was proposed and launched by Reporter ohne Grenzen e. V. – the German branch of international human rights organization Reporters without Borders. It was funded by the Federal German Ministry of Economic Development and Cooperation (BMZ).

When the MOM project started in 2016, RSF was working on the project in coordination with a regional agency in each country. However, updates after 2018 were left to local partners. The project is carried out in Turkey with the Bianet/IPS Communication Foundation.