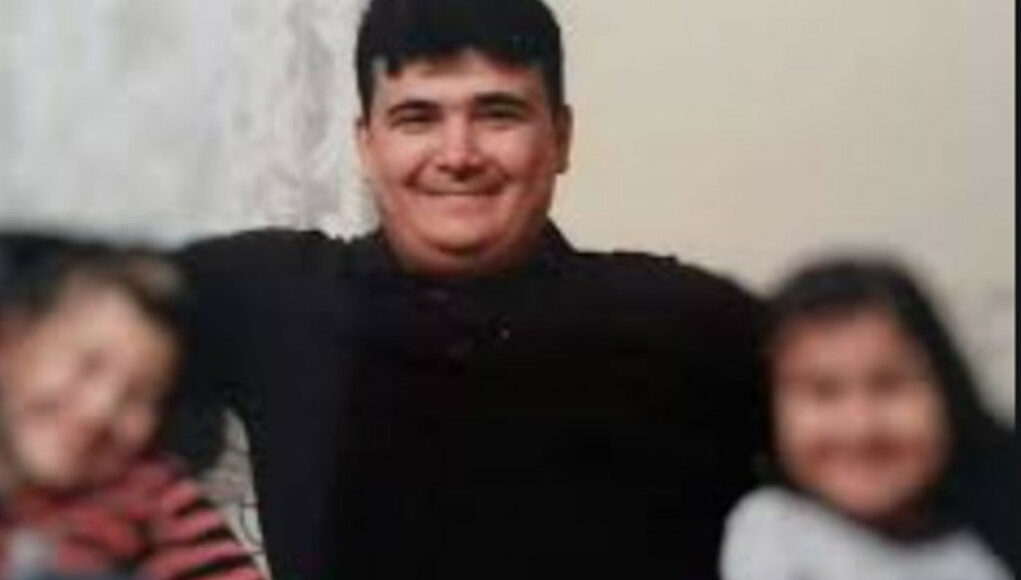 Ömer Faruk Gergerlioğlu, a deputy from the Peoples’ Democratic Party (HDP), said during budget talks on Friday that a man who was abducted and tortured by Turkish intelligence in 2019 was forced to testify against him and Republican People’s Party (CHP) deputy Sezgin Tanrıkulu, the Stockholm Center for Freedom reported.

According to Gergerlioğlu, Yasin Ugan was forced to testify under torture that the two deputies were affiliated with the Gülen movement, a faith-based group inspired by Turkish cleric Fethullah Gülen that has been targeted by Turkish President Recep Tayyip Erdoğan since the corruption investigations of December 17-25, 2013, which implicated then-prime minister Erdoğan, his family members and his inner circle.

According to Gergerlioğlu, Ugan was forced to sign a 58-page written testimony without reading the contents. “Both Sezgin Tanrıkulu and I are human rights advocates,” he said. “Nobody has the right to slander our reputation, and we will not be deterred from working for justice.”

Ugan was abducted in Ankara on February 13, 2019 and was kept in detention without the knowledge of his family or lawyer for six months. At his first court hearing in June 2020, Ugan said he was brutally tortured in detention, during which he was made to wear a plastic bag over his head most of the time.

According to Ugan, there were times where he could hardly breathe, and he was only allowed to shower three times over the six months.

Nearly 30 people have been abducted by Turkish intelligence since 2016. Most of the abductions targeted members of the Gülen movement. Many of the abductees mysteriously reappeared in police custody in Ankara after six to nine-month absences. Apparently intimidated, most of them had kept their silence after their reappearance.

Speaking at a court hearing in February 2020, one of the abductees, Gökhan Türkmen, revealed that he had been held incommunicado at a black site in Ankara run by Turkey’s intelligence agency and subjected to severe torture during his 271-day stay. Türkmen was the object of threats and was sexually harassed and abused during his enforced disappearance. He also alleged that he was visited in prison and threatened no less than six times by officials who introduced themselves as intelligence officers, pressuring him to retract his allegations of abduction and torture made at the February hearing.

Yusuf Bilge Tunç, another former public servant, has been missing since August 2019. His family has accused authorities of not taking his case seriously and stalling the investigation.