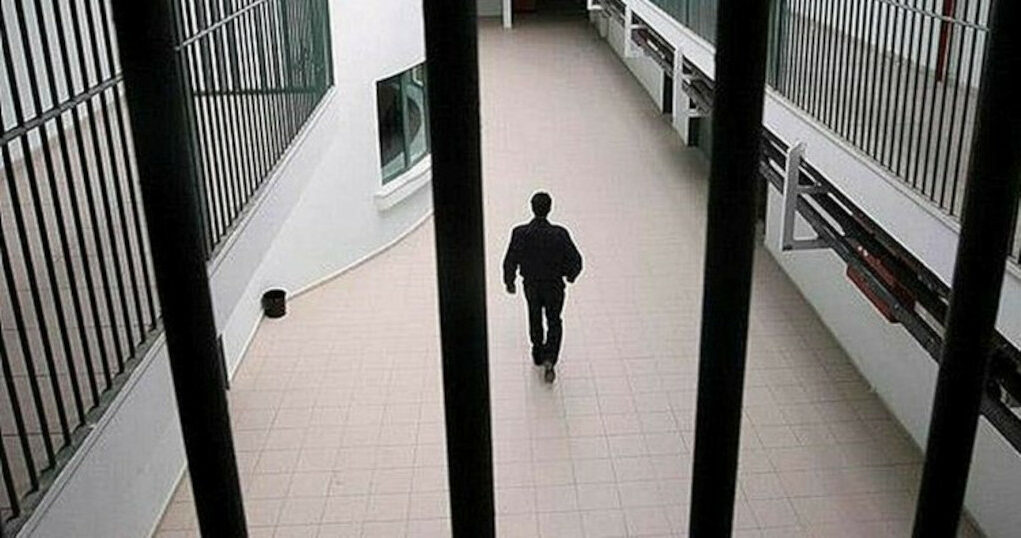 A ban on contact visitation in Turkish prisons since March 14, 2020 due to COVID-19 restrictions that are still in effect in prisons, despite their elimination elsewhere, is a serious human rights violation, the Ankara Bar Association said in a statement on Friday, the Stockholm Center for Freedom reported.

Even if the inmates have been vaccinated, they can only see their family members and lawyers behind glass panels during non-contact visits.

According to the Ankara Bar, the ban violates not only the right to respect for private and family life but also the right to a fair trial and the right to a defense since the prisoners have been unable to meet with their lawyers under proper conditions. Lawyers cannot share confidential documents and information with  their clients under these conditions, the statement said.

Families of inmates have voiced protests as contact visitation in Turkish prisons has not been allowed since the beginning of the pandemic despite the elimination of restrictions even for such large gatherings as weddings and concerts.

In contact visitation, the inmate and visitor are permitted in the same area without a barrier between them, under close supervision.

According to Mehmet Durakoğlu, chairperson of the İstanbul Bar Association, the pandemic is being abused by the government as a tool to legitimize rights restrictions and is especially true for prisons. “Precautions can be taken to save lives, but they should be done within the limits of the law,” Durakoğlu said.

Human rights defender and Peoples’ Democratic Party deputy Ömer Faruk Gergerlioğlu earlier had said, “Contact visitation has not been allowed for one-and-a-half years and should be allowed immediately.”

The rapidly spreading COVID-19 has presented great concerns in Turkey’s prisons, which were already notorious for human rights abuses, overcrowding and unsanitary conditions before the pandemic. The purge of thousands of dissidents in the aftermath of a coup attempt in July 2016 has filled Turkey’s prisons, which today are overcrowded with tens of thousands of political prisoners.

The Turkish parliament passed an early parole law in April 2020 aimed at reducing the inmate population of the country’s overcrowded prisons due to the coronavirus pandemic. Yet, the legislation excluded political prisoners, including opposition politicians, journalists, lawyers, academics and human rights defenders convicted under the country’s controversial counterterrorism laws. The law prompted calls from the UN, the EU and rights groups for the non-discriminatory reduction of prison populations.