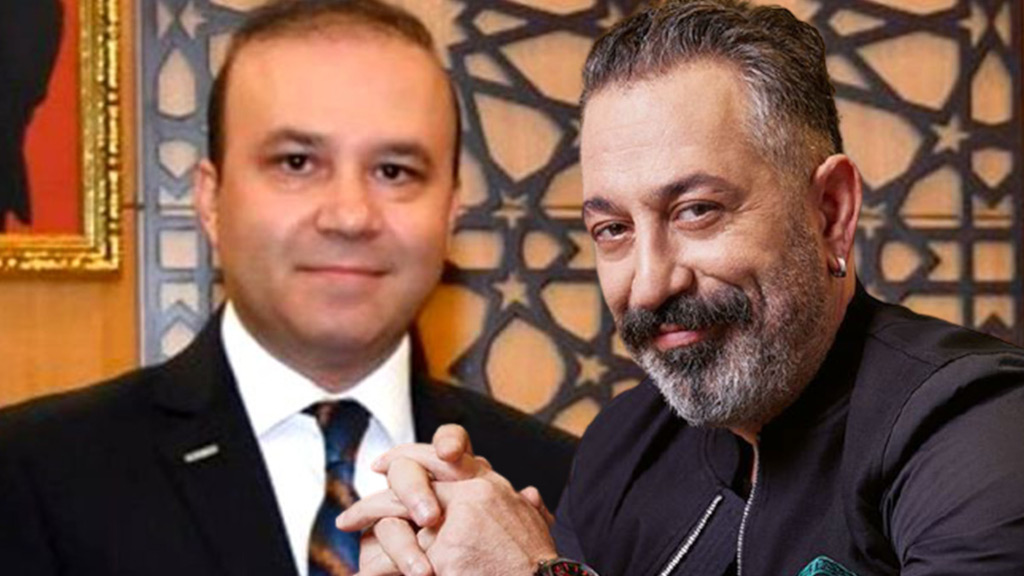 In his column in the Türkgün daily, Yıldıray Çiçek, press advisor to Bahçeli, said Yılmaz had supported “treason’’ by backing Demirtaş and Kavala.

“Such things [the imprisonment of Demirtaş and Kavala] shouldn’t happen in a country where universal standards have been adopted,” the comedian had said last week during a program broadcast on YouTube.

Bahçeli, President Recep Tayyip Erdoğan’s far-right ally, had earlier suggested that Kavala be stripped of Turkish citizenship and sent into exile once he is out of jail. Bahçeli also accused the country’s Constitutional Court (AYM) of supporting “traitors,” criticizing the AYM for its rulings on Kavala and Demirtaş.

Sermet Atay, a deputy from the MHP, said in a speech on Friday that Demirtaş “should be left to rot in prison.”

Demirtaş was co-chairperson of the pro-Kurdish Peoples’ Democratic Party (HDP) when he was arrested in November 2016. He has been behind bars since then despite the European Court of Human Rights (ECtHR) ruling in November 2018 that Demirtaş’s pre-trial detention was political and ordering his release. Turkish courts refused to implement the ruling, and a regional appeals court in Turkey subsequently upheld a prison sentence handed down to Demirtaş for disseminating terrorist propaganda.

Kavala, who has yet to be convicted by a court, has been in prison since 2017. Turkey and several Western countries barely avoided a diplomatic crisis after 10 ambassadors released a statement on October 18 calling for Kavala’s release on the fourth anniversary of his arrest.

Erdoğan, who had first threatened the ambassadors on October 21 and then doubled down two days later in televised comments — declaring the 10 ambassadors persona non grata — on October 25 announced, after a cabinet meeting at which his ministers reportedly advised him about the economic dangers of escalating tensions with some of Turkey’s closest allies and trading partners, that the 10 ambassadors had learned their lesson and “will be more careful now.”

Kavala has faced a series of shifting charges linked to 2013 anti-government protests and a coup attempt in 2016. The Council of Europe issued a final warning to Turkey in September to comply with a 2019 ECtHR order to release Kavala pending trial.