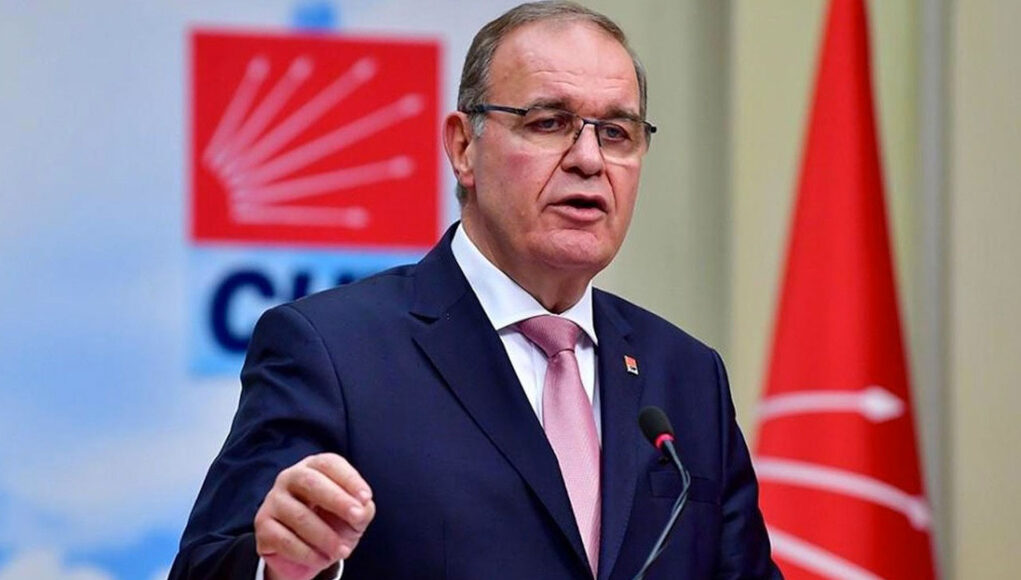 A spokesperson for Turkey’s main opposition party has slammed the ruling party for failing to keep Turkey on the list of the world’s 20 largest economies, the Gerçek Gündem news website reported on Thursday.

Öztrak shared a table showing the world’s 20 largest economies, taken from the IMF’s report, and compared it with the same list’s 1990 version to demonstrate the poor performance of the Turkish economy with the ruling Justice and Development Party (AKP) at its helm.

“According to the estimates published yesterday, Turkey is no longer a member of the world’s 20 largest economies as of 2021. Turkey had made it onto the list … in 1990,” Öztrak tweeted.

Öztrak reminded that the AKP was not in power when Turkey was on the list, adding that Russia, Indonesia and Saudi Arabia, which were not not on the list in 1990, have outperformed the Turkish economy.

“In 2018, when one-man rule was introduced, Turkey was the world’s 17th largest economy. In three years, the one-man rule removed Turkey from the top 20 economies. The freak regime that was supposed to make Turkey fly high has caused it to be dropped from the list,” he tweeted.

Turkey switched from a parliamentary system of governance to an executive presidential system through a referendum in April 2017, granting Erdoğan and his ruling Justice and Development Party (AKP) sweeping powers. The new system was criticized for removing constitutional checks and balances and thus leading to a further weakening of Turkish democracy.

The opposition parties see the presidential system as the cause of many ills in the country, particularly in the economy sphere.

In March a report by Burhanettin Bulut, a CHP lawmaker from the southern province of Adana, revealed that Turkey’s presidential system has caused serious backsliding in the democratic and economic standards of the country over the last three years.

Turkey’s economy, which grew an average of 5.8 percent annually in the three years prior to 2018, has recorded economic growth of 1.8 percent annually since the change in the country’s system of governance in 2018, according to the report.

Within the last three years, the country’s gross domestic product (GDP) dropped from $891.8 billion to $717 billion; GDP per capita declined to $8,599 from $10,694; and the Turkish Central Bank’s (TCMB) net foreign exchange reserves — minus currency swaps — fell to a negative $59 billion from $36 billion.

The lira, which stood at 4.7 against the US dollar in 2018, crashed to 8.5 at its lowest during Erdoğan’s one-man rule, while the TCMB increased the benchmark interest rate, which was only 8 percent in 2018, to as high as 24 percent in the same period.

The report also showed that Turkey’s unemployment rate rose from 20.7 percent three years ago to 31.1 percent in 2020, with an increase of more than 4 million people.

Bulut pointed out the backsliding in democratic standards in Turkey by citing the World Justice Project’s Rule of Law Index, in which Turkey fell from 99th place in 2017 to 107th place in 2020 out of 113 countries, and Freedom House’s “Freedom in the World” report where the country was moved from the “partly free” category in 2017 to “not free” in 2018 and has remained there since then.