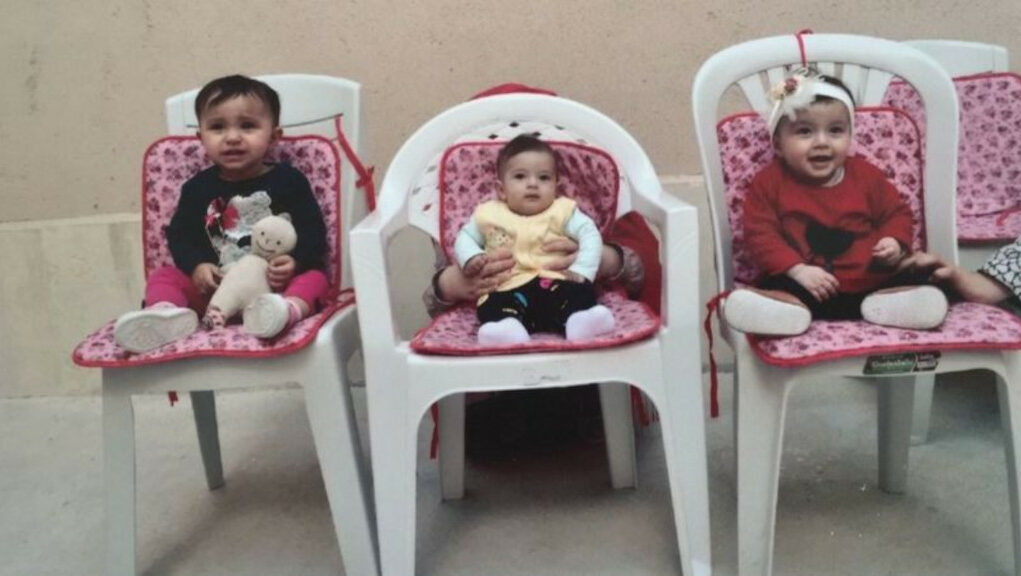 A total of 345 children under the age of 6 are accompanying their mothers in Turkish prisons, and they receive the same treatment as inmates, the Stockholm Center for Freedom reported, citing Deutsche Welle Turkish service’s report on a study by the Right to Life Association.

According to the study children are traumatized by strip-searches. They are not well fed and don’t receive sufficient medical care. They also have difficulty getting time to play.

Human Rights Foundation of Turkey (TİHV) Secretary-General Coşkun Üsterci said the courts need to take into account the economic and social conditions of mothers with children under 6. “Even at times when imprisonment is absolutely necessary, female inmates with children should be in prisons with special and better conditions where the children can be raised well,” he added.

“We don’t even know if children are allowed to see daylight,” Ceren Kalay of the Ankara Bar Association said. “The children can be protected by putting their mothers under house arrest.”

The number of children accompanying their mothers in prison skyrocketed in Turkey in the aftermath of a coup attempt in July 2016. According to a statement from Turkish Interior Minister Süleyman Soylu on February 20, a total of 622,646 people have been the subject of investigation and 301,932 have been detained, while 96,000 others have been jailed due to alleged links to the Gülen movement, accused by the Turkish government of orchestrating the coup attempt. The minister said there are currently 25,467 people in Turkey’s prisons who were jailed on alleged links to the movement.

Erdoğan intensified the crackdown on the movement following a coup attempt on July 15, 2016 that he accused Gülen of masterminding. Gülen and the movement strongly deny involvement in the abortive putsch or any terrorist activity.