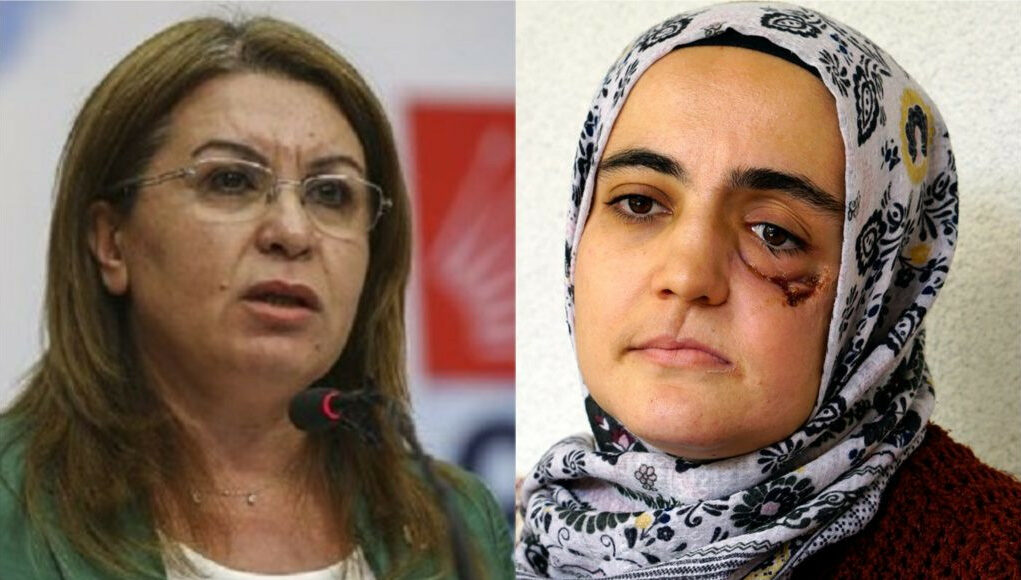 According to Özdoğan’s sister, Emine Erdem, Karaca wanted to visit Özdoğan in Denizli Prison on Friday, but the prison administration denied her request.

Özdoğan, a former teacher, was handed down a nine-year, four-month prison sentence for alleged links to the Gülen movement. An appeals court on June 11 upheld her sentence despite severe health problems and a hospital report saying she was not fit to stay in prison.

Özdoğan and her husband were detained on April 8, 2019 for alleged links to the movement, but she was released due to her son’s heart condition. Her husband was sent to prison in southern Antalya province.

Özdoğan developed cancer seven months later and underwent an operation on November 12, 2019. However, she was arrested shortly thereafter, convicted and sentenced to nine years, six months in prison.

It was already too late for her second surgery, however, as the cancer had spread. Özdoğan’s teeth, palate, zygomatic bone and lymph nodes were removed in an emergency operation. Özdoğan lost her ability to see and hear after the operation due to the trauma her facial bones suffered.

Özdoğan previously said she could no longer eat solid foods and suffered from a chronic infection in her sinuses, where a tumor was removed. She added that she could not chew or swallow because of the cancer.

Dismissing the investigations as a Gülenist coup and conspiracy against his government, Erdoğan designated the movement as a terrorist organization and began to target its members. Erdoğan intensified the crackdown on the movement following a coup attempt on July 15, 2016 that he accused Gülen of masterminding. Gülen and the movement strongly deny involvement in the abortive putsch or any terrorist activity.