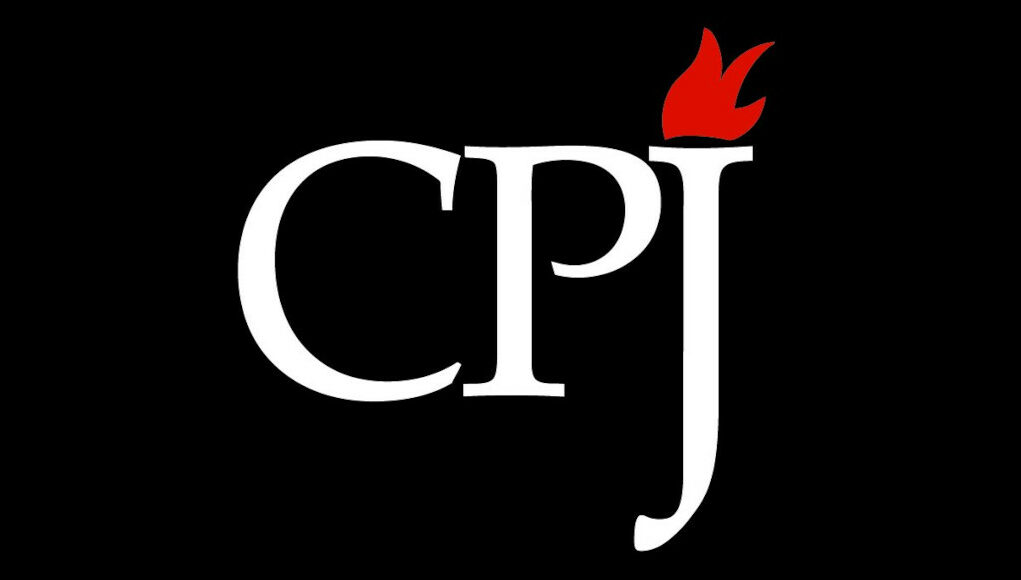 Turkish authorities continue to use a 2016 coup attempt as an excuse to clamp down on critical voices, the Committee to Protect Journalists (CPJ) said on Tuesday in a statement about the sentencing of five Turkish journalists to prison on terrorism charges, the Stockholm Center for Freedom reported.

“Turkish authorities seem intent on continuing their years-long legal harassment of journalists, using the failed 2016 coup attempt as an excuse to clamp down on critical voices,” said Gulnoza Said, CPJ’s Europe and Central Asia program coordinator, in New York. “Authorities must not contest the appeals of the five journalists recently sentenced to prison, and should stop weaponizing the country’s anti-terror laws to prosecute journalists in retaliation for their work.”

Cihat Ünal, Ömer Özdemir and Serhat Şeftali, who worked for the Cihan news agency, were sentenced to six years, three months in prison. Osman Yakut, a journalist for the Zaman daily, and Olgun Matur, owner of the Bizim Antalya news website, were each sentenced to three years, two months. The defendants will remain free while they appeal the verdicts, and all have pleaded not guilty, according to CPJ.

The Zaman daily and Cihan news agency were part of the Feza Media Group. The group was seized by the government on March 4, 2016 over its alleged affiliation with the Gülen movement, to be subsequently closed down with an emergency decree-law issued after a failed coup on July 15, 2016.