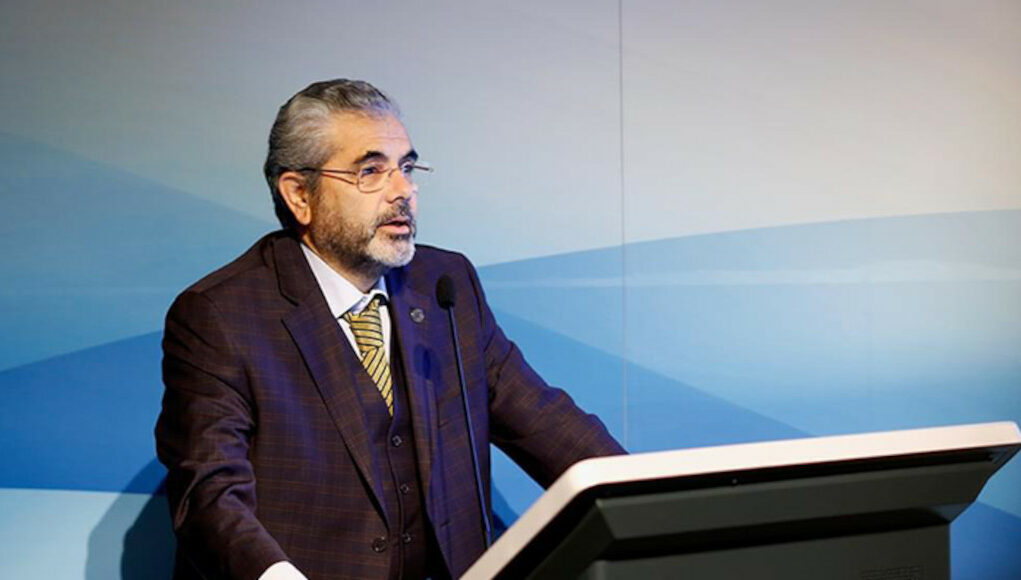 Three Turkish dailies were targeted in a civil lawsuit for reporting on a parliamentary question about claims that a company partly owned by the spouse and the son of the deputy health minister was awarded numerous public tenders by the ministry, the Stockholm Center for Freedom reported, citing the Bianet news website.

Deputy Health Minister Sabahattin Aydın demanded that the Cumhuriyet, Birgün and Evrensel newspapers pay TL 100,000 ($11,500) each in compensation, claiming that their reports had damaged his reputation.

Devrim Avcı, lawyer for the Evrensel daily, protested the lawsuit, saying, “If a newspaper can’t report on the parliamentary question of a lawmaker, then what can it report on?”

“The media is responsible for revealing the truth. … The story in question involves the gifting of public resources to those close to the government,” Avcı added.

Aydın said his wife was one of the founders of the company but had transferred her shares 18 years ago to other founders. He also said his son had some shares in the firm that he was given while working there as a developer but had left the company and transferred the shares to an unknown party in 2020.