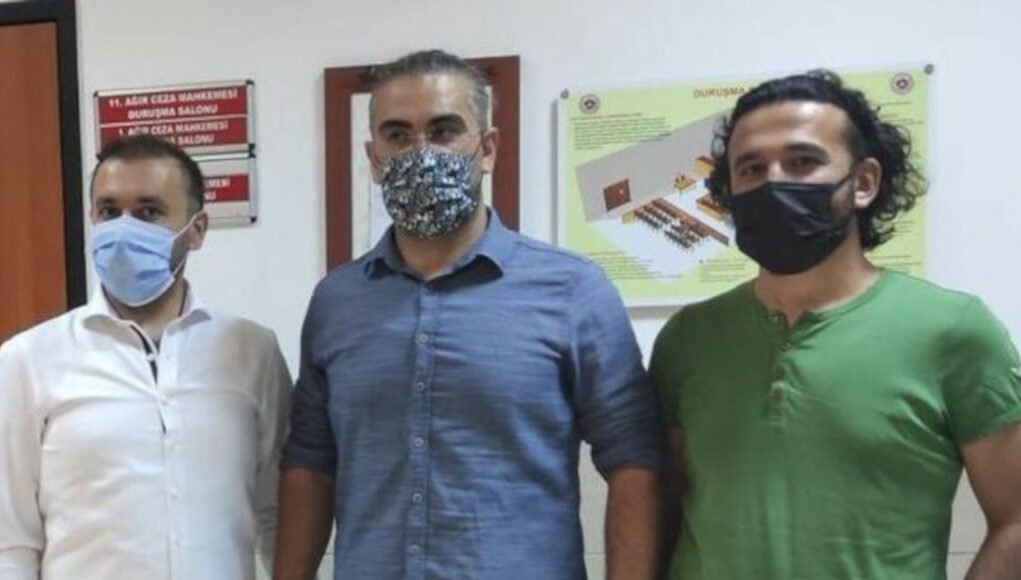 Cihat Ünal, Ömer Özdemir and Serhat Şeftali, who worked for the Cihan news agency, were sentenced to six years, three months in prison. Osman Yakut, a journalist for the Zaman daily, and Olgun Matur, owner of the Bizim Antalya news website, were each sentenced to three years, two months.

The Zaman daily and Cihan news agency were part of the Feza Media Group. The group was seized by the government on March 4, 2016 over its alleged affiliation with the Gülen movement, to be subsequently closed down with an emergency decree-law issued after a failed coup on July 15, 2016.