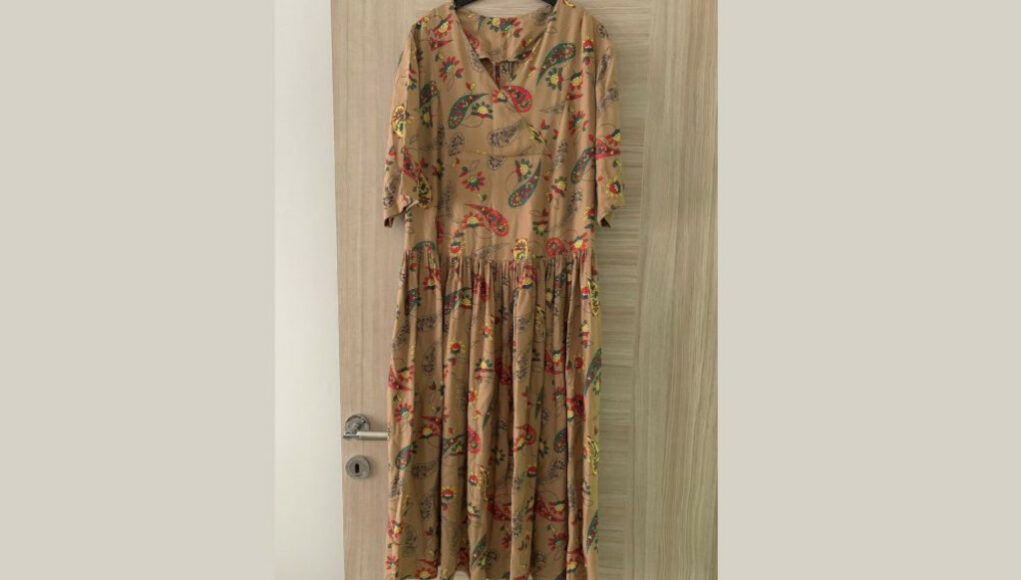 A prison administration in Turkey’s Elazığ province refused to accept a dress sent for former opposition deputy Leyla Güven because it features the colors traditionally associated with the Kurdish people — yellow, green and red — her daughter said in a tweet, the Stockholm Center for Freedom reported .

“This dress sent to my mom Leyla Güven was not allowed in by the prison administration,” Sabiha Temizkan said. “Hold on tight, I am going to reveal why: COLORS. Yes a separatist dress was neutralized before entering the prison!”

Green, yellow and red are used by the outlawed Kurdistan Workers’ Party (PKK), an armed separatist group listed as a terrorist organization by Turkey, the European Union and the US, as well as Iraq’s Kurdistan Regional Government in its flag.

Güven, who stood trial due to her statements critical of a Turkish military operation in the Afrin region of Syria, was convicted of charges of membership in a terrorist organization and two counts of disseminating terrorist propaganda.

Güven was handed down a jail sentence of 22 years, three months. She was ousted from parliament in June 2020.

Last month Güven was subjected to disciplinary action for singing in Kurdish. Her visitation and telephone privileges were revoked.

Authorities have increasingly restricted the use of Kurdish in recent years, and prisons have been no exception. Hate crimes against Kurds for speaking their language have also increased.

According to a recent report by the Association of Lawyers for Freedom (ÖHD), some prisons will not even deliver letters that contain Kurdish words or phrases. Prisoners were told if they received letters with Kurdish words, they would have to pay for a translation so the warden could monitor the content of the letters. Prices were set as high as $50 per page.

Destina Yıldız from the ÖHD said this was an unusual practice clearly aimed at discouraging the use of Kurdish. “Normally prisons should have somebody for translations if they want to translate letters. It is up to the prison to make the arrangements,” she said.