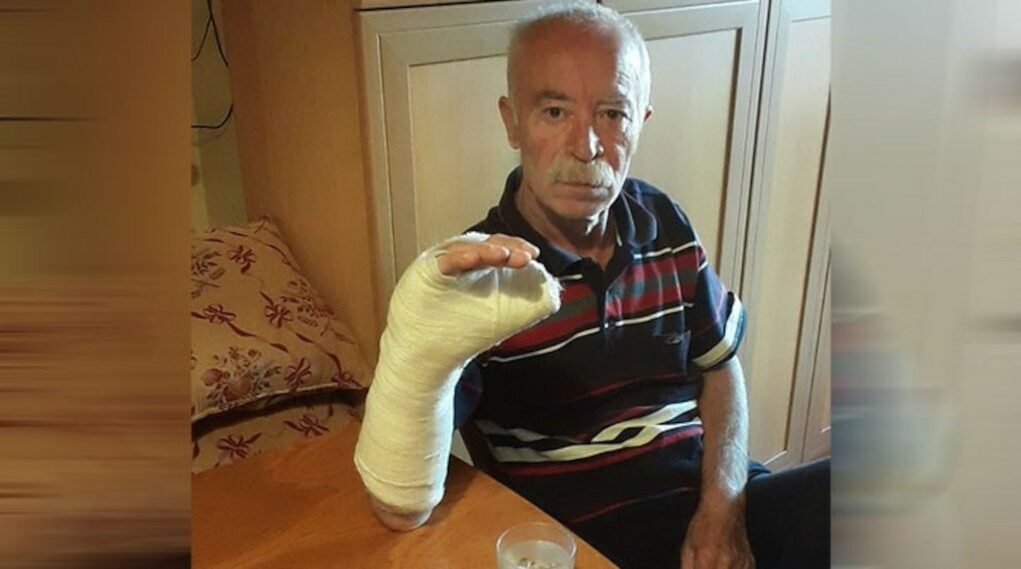 Levent Gök, a lawmaker from the Republican People’s Party (CHP), submitted a parliamentary question on Wednesday about an incident involving a 64-year-old man who was beaten by a police officer while in traffic in Ankara, the Stockholm Center for Freedom reported, citing the Birgün daily.

On September 8, a police cruiser nearly collided with Ahmet Hulusi Ateşonğun, who warned the driver to be careful. The police officer pulled Ateşonğun out of his car and started beating him. Ateşonğun passed out and suffered a broken arm.

The family claimed the police officer deleted photos of the incident taken by Ateşonğun’s daughter.

Ateşonğun filed a complaint against the police officer, and the incident was brought to parliament. Addressing the Interior Ministry, Gök asked if the ministry had launched an investigation into the incident and why the photos were deleted.

Police violence has become worryingly common according to a report released in July jointly by the Human Rights Association (İHD), the Human Rights Foundation of Turkey (TİHV-HRFT) and the initiative for Freedom of Expression.

According to the report, which was shared in an online meeting, at least 2,153 people were mistreated by police on the streets and 23 were injured as a result of police intervention in the first five months of this year.