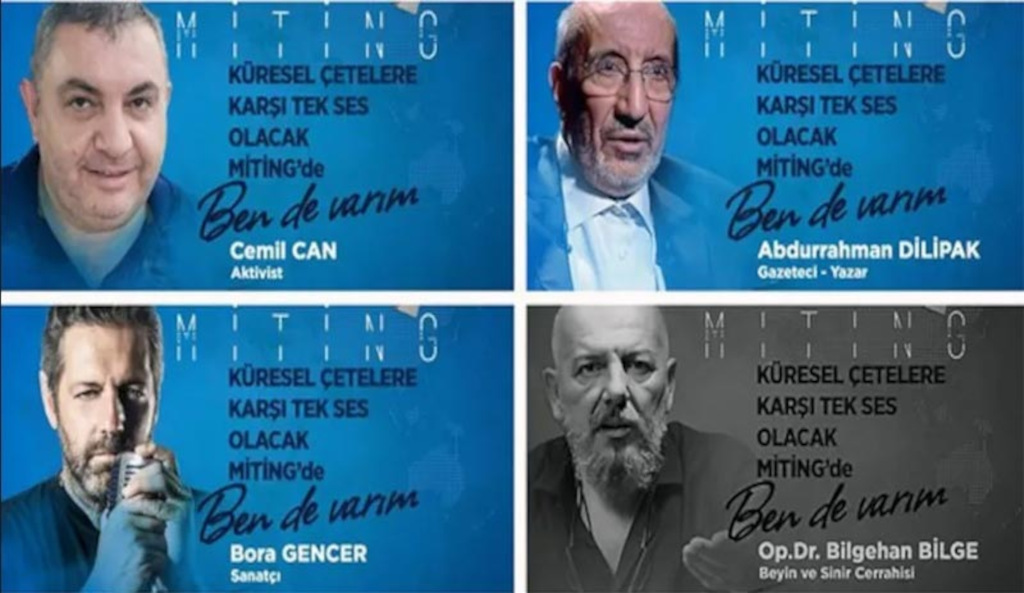 The members of an anti-vaccination group in Turkey are preparing to hold a public gathering in İstanbul, with a pro-government columnist urging people to lend support to the event, the Tr724 news website reported on Wednesday.

The gathering, titled “Great Awakening,” will be held in Maltepe, İstanbul, on Sept. 11, with busses available to participants from cities across the country.

The promoters of the event include Abdurrahman Dilipak, a pro-government columnist for the Yeni Akit daily.

“A mother called me. ‘I have two kids attending school, but I’m afraid of them vaccinating my kids at school without informing me,’ she said. Don’t scare mothers. If they perceive any threat to their children, they could do anything. Beware of a mother’s anger. We expect the participation of mothers for the sake of their children. Great gathering,” he tweeted, calling for participation in the event.

Physician Bilgehan Bilge, who had said that “physicians who vaccinate people will be tried” during a previous anti-vaccination demonstration in İstanbul, will address the protesters. The İstanbul Medical Chamber had launched an investigation into his remarks.

The members of the anti-vaccination camp have made the tag containing the name of the gathering a trending topic on Twitter. The anti-vaccination group in Turkey refers to the coronavirus pandemic as a “plan-demic,” suggesting that there is a secret plan behind the pandemic.

As of Wednesday, Turkey had administered around 98.8 million vaccines against COVID-19, with some 50.5 million people receiving one dose, about 38.9 million receiving two doses and 9.1 million receiving a third, according to Health Ministry data.