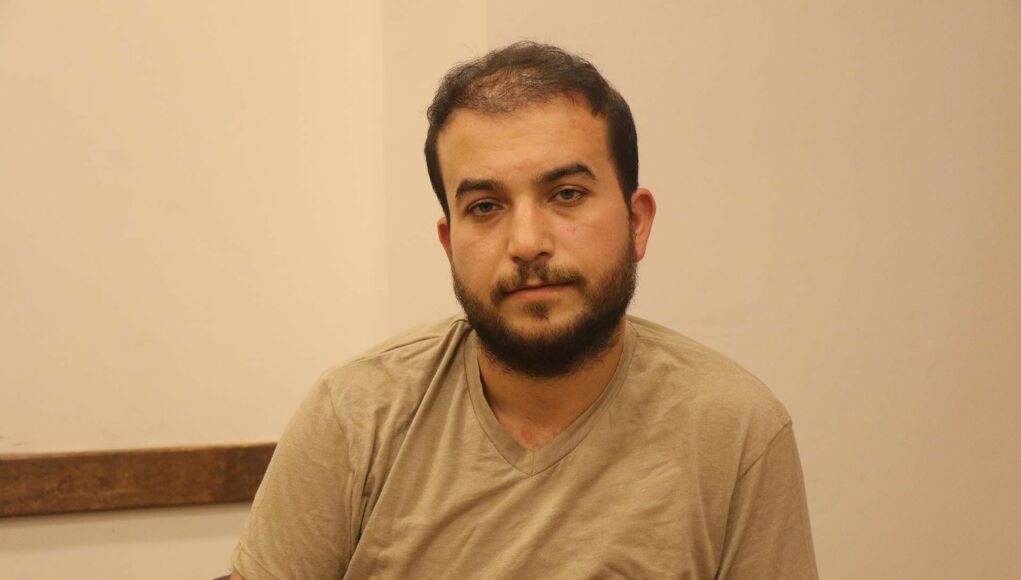 Celalettin Yalçın, a member of the pro-Kurdish Peoples’ Democratic Party (HDP), was abducted and subjected to torture by individuals who introduced themselves as “the police” in İstanbul, the Mezopotamya news agency reported.

After he left the HDP’s Sancaktepe district office at around 8 p.m. on Wednesday, Yalçın was approached in the Levent metro station by a man who told him a detention warrant had been issued for him and that he had go to the police station.

“They rear-handcuffed me before they put me in a car. I was blindfolded. … After an hour, they got me out of that car and I was put in another one. Following two more hours of driving, other people got in the car. But I couldn’t see them due to the blindfold. … I was then taken to a house where they laid me face down on the floor. They tied my opposite hands and legs together,” Yalçın said.

According to the report, Yalçın, who was accused by his abductors of “engaging in illegal business,” explained that he was a party assembly member who conducts his affairs openly.

Yalçın was initially deprived of water and was then stripped and beaten, Mezopotamya said.

“They kicked me in the kidneys. They tried to get me to be an informant for them, but I refused. When their torture didn’t work, they threatened to sodomize me. They pulled down my pants and put a gloved [hand] near my anus. They took photos of me while I was naked,” the HDP member recounted.

“When the torture didn’t work, they told me they were sparing my life this one time but that they wouldn’t do it again it if I didn’t leave İstanbul immediately,” Yalçın said, adding that he was then left on a roadside in İstanbul’s Tuzla district at around 6 a.m. on Thursday, wearing only his underwear.

The pro-Kurdish party member, who went to a hospital and got a medical report after he was released by his abductors, said he would file a complaint about the incident.

Underlining that many similar abductions, torture and killings took place in Turkey before, Yalçın said he was determined to fight against them in İstanbul, despite the pressure and threats facing him.

Enforced disappearances, which were common in Turkey during the 1990s, made a reappearance following a failed coup in July 2016, according to a report in January drafted by Republican People’s Party (CHP) deputy Sezgin Tanrıkulu, who is also a prominent human rights activist and deputy chair of the Human Rights Committee in parliament.

An annual report released by the Human Rights Foundation of Turkey (TİHV) also revealed in late June that a total of 404 people were tortured and 10 were abducted in Turkey last year.