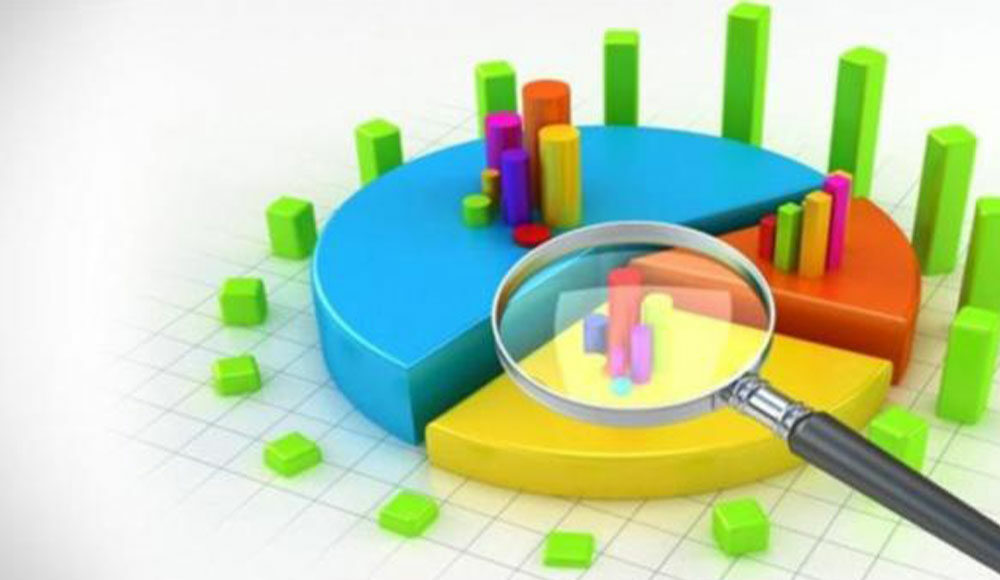 Ninety-five percent of Turks are not in favor of a military response to the demand for equal rights by the country’s Kurdish population, Turkish media reported on Thursday, citing a recent survey.

The results of a survey conducted by MetroPOLL were announced on Thursday by its owner, Özer Sencar, on Twitter.

The survey, conducted in Turkish, referred to the Kurds’ demands as “the Kurdish problem,” a term prevalent in Turkey’s public discourse to denote the Kurdish struggle for recognition.

When asked “Which of the following methods should be prioritized to solve the Kurdish problem?” 35.5 percent of participants said “Democracy and local governments should be reinforced,” followed by 22 percent arguing for the need to “Strengthen Islamic fraternity,” and 19.5 percent suggesting that “Economic investments should be increased.”

Only 5.5 percent of participants said “Armed response should be maintained,” while 17.4 percent said that they had “No idea or answer.”

When the party affiliations of the participants were taken into consideration, the option for reinforcing Islamic fraternity received the highest support from pro-Kurdish Peoples’ Democratic Party’s (HDP) voters, with 47.3 percent.

Another striking finding was that 89.5 of supporters of the Islamic Felicity Party (SP) said democracy and local government should be reinforced in order to solve the Kurdish problem.

The majority, i.e., 33.6 percent, of supporters of the nationalist İYİ (Good) Party suggested that economic investments should be increased, while only 9.3 percent of Nationalist Movement Party (MHP) voters opted for a military solution.

“Our people know how the country’s problems should be solved: powerful democracy and a strong economy,” Sencar tweeted.

The so-called Kurdish problem is entrenched in Turkey and is characterized by never-ending clashes between the Kurdistan Workers’ Party (PKK) and Turkish security forces. More than 40,000 people, including 5,500 security force members, have been killed in four decades of fighting between the Turkish state and the PKK.

Both the ruling Justice and Development Party (AKP) and its ally, the far-right Nationalist Movement Party (MHP), frequently accuse HDP of ties to the PKK. The party denies the government’s claim and says it is working to achieve a peaceful solution to Turkey’s so-called Kurdish problem.