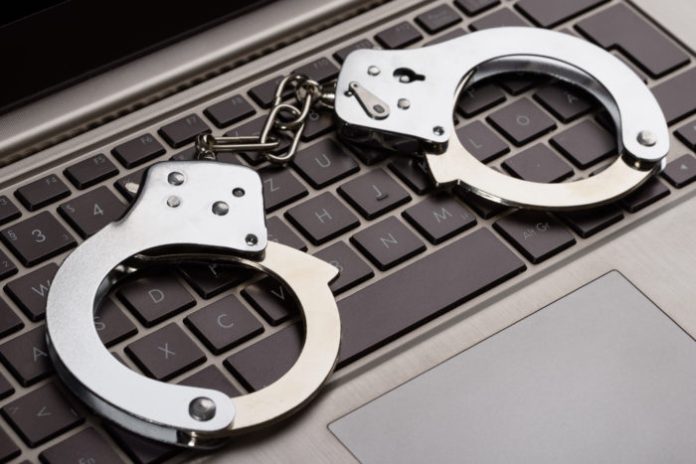 A new bill expected to be proposed soon by Turkey’s ruling Justice and Development Party (AKP) stipulates prison sentences for social media users who “insult” someone or spread “lies and disinformation” online, according to a report by the Türkiye newspaper on Tuesday.

Users who are charged with “insulting” someone on social media could be sentenced to between three months and two years under the bill, while people who are found to be spreading “lies and disinformation” online may face between one and five years behind bars.

In line with the proposed law, which is modeled on social media legislation of European Union countries –- especially Germany -– the circumstances that lead to an increase in penalties for existing crimes in the Turkish Penal Code (TCK) will also be valid for crimes committed through social media.

Türkiye further reported that the ruling party plans to establish a mechanism that would inspect the social media outlets used by Turks and determine those users who produce or disseminate fake news online.

The “Social Media Presidency” may be established either within the Internet department of the Telecommunications Authority (BTK) or the Radio and Television Supreme Council (RTÜK), Turkey’s broadcasting watchdog, Türkiye said, citing sources from the ruling party.

The AKP government has been relentless in its crackdown on critical media outlets particularly after a coup attempt on July 15, 2016.

As an overwhelming majority of the country’s mainstream media has come under government control over the last decade, Turks have taken to social media and smaller online news outlets for critical voices and independent news.

Turks are already heavily policed on social media, and many have been charged with insulting Turkish President Recep Tayyip Erdoğan or his ministers, or criticism related to foreign military incursions and the handling of the coronavirus pandemic.

The law, which concerns YouTube, Facebook, Twitter, Instagram and TikTok, went into effect at the beginning of October and set forth progressive sanctions forcing social media platforms with more than 1 million connections a day to appoint a representative in Turkey with whom the Turkish authorities can resolve problems arising from cases of insult, intimidation and violation of privacy.

The law was criticized by human rights defenders and critics including Amnesty International, Human Rights Watch, Reporters Without Borders and the UN, who expressed concern over the government’s move.