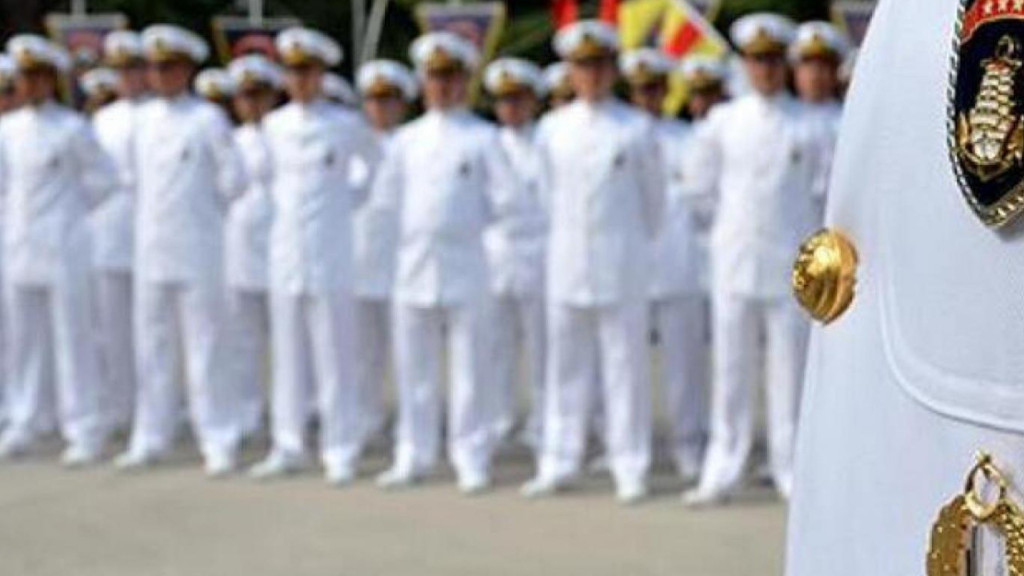 The Turkish Defense Ministry has issued a memorandum warning retired generals and admirals to exercise caution in their public remarks about political issues, Turkish media reported on Thursday.

The “Memorandum for Retired Personnel” noted that members of the Turkish Armed Forces have responsibilities both during and after their service, adding that “certain remarks that may be misunderstood would create an atmosphere open to and suitable for exploitation by individuals and groups with ulterior motives.”

The memorandum further reminded retired flag officers of the Military Criminal Code’s provisions banning military personnel from making public remarks about their duties. “It is believed that certain events were inadvertent and could have been prevented if due attention had been paid,” the memorandum said.

The top brass was also reminded of other prohibitions applicable under the Law on Prohibited Activities of Former Public Servants, including the prohibition of working in areas related to their former duties for a period of three years after retirement.

Under Article 95 of the code, military staff members may be sentenced to between six months and three years in prison if they make statements or author articles or make public remarks through other means about military affairs and information available to them by virtue of their duties without special authorization. The sentence may be increased if the crime is committed via the media.

The ruling Justice and Development Party (AKP) has been particularly sensitive to remarks made by retired generals or admirals, labeling them as signs of their intention to overthrow the government.

In April 104 retired admirals had publicly criticized Turkish President Recep Tayyip Erdoğan’s plans for a new canal linking the Black Sea to the Mediterranean, saying that the new canal’s construction would result in Turkey abandoning the 1936 Montreux Convention, angering Russia and losing its neutrality in the volatile region.

The convention is aimed at demilitarizing the Black Sea by setting strict commercial and naval rules on passage through the Bosporus and Dardanelles straits leading to the Mediterranean.

Erdoğan had accused the 104 retired admirals of “hinting at a political coup” before an investigation was launched into them.