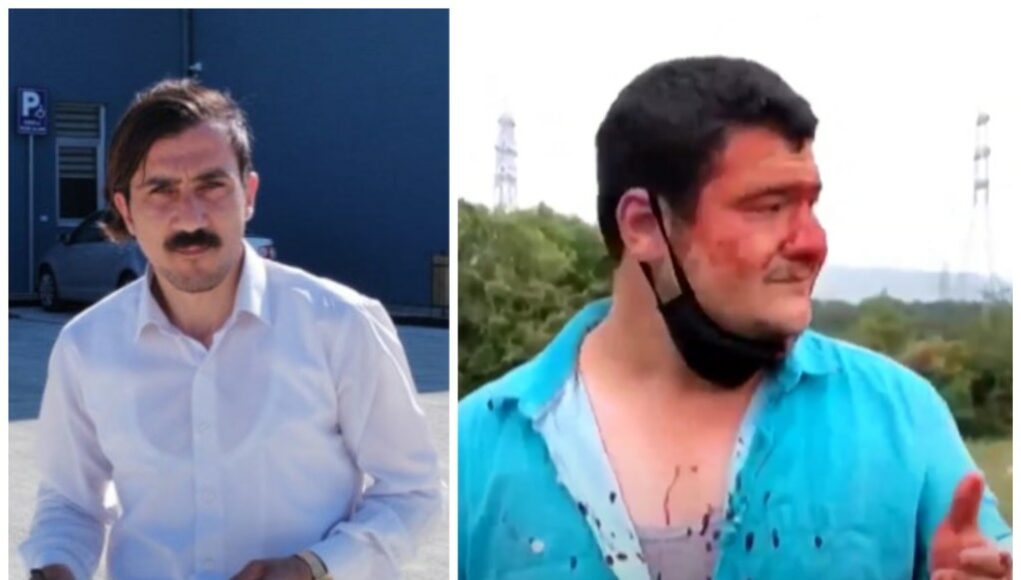 Assaults on journalists in Turkey are far too common and will only cease when authorities show that they take such cases seriously, the Committee to Protect Journalists (CPJ) said in two separate statements on recent attacks against Turkish journalists, the Stockholm Center for Freedom reported.

On Tuesday four people in the northwestern province of Kocaeli attacked Mustafa Uslu, a reporter for the pro-government İhlas News Agency (İHA), while he was covering authorities’ demolition of ranch buildings owned by opposition politician Lütfü Türkkan.

The attackers hit Uslu, knocked him to the ground, kicked and hit him in the face, and also smashed his camera and drone, according to multiple reports. Uslu was hospitalized following the attack and is not in serious condition.

“Turkish authorities must ensure that those who attacked journalist Mustafa Uslu are prosecuted to the full extent of the law,” said Gulnoza Said, CPJ’s Europe and Central Asia program coordinator, in New York. “Physical attacks on journalists in Turkey are far too common, and the only way to finally end such assaults is to show that perpetrators will face justice.”

Police arrested the four attackers at the scene and identified one of them as Türkkan’s nephew İbrahim Hasırcı. Police ordered Hasırcı detained pending investigation and released the other three suspects—identified as one of Hasırcı’s friends, a ranch employee and Türkkan’s driver—under 90 days of judicial supervision, similar to parole, according to the reports.

On Monday three employees of a construction company in the 19 Mayıs district of Samsun province attacked İbrahim Akkuş, a reporter for the nationalist Yeniçağ daily, after he reported on their company’s allegedly flawed construction, according to news reports and a report by Yeniçağ.

One of the attackers hit Akkuş on the back and head, according to those sources. He sustained bruising on his head and back and went to a local hospital to document the injuries, which were not severe, he told CPJ in a phone interview and also told the YouTube news channel Medya Koridoru.

“Turkish authorities should thoroughly investigate the recent attack on journalist İbrahim Akkuş, and provide him with security so he can work freely,” Said remarked.

The journalist filed a criminal complaint, and authorities arrested and questioned the three suspects and then released them pending an investigation, the reports said. The attackers also filed a counter complaint against Akkuş, accusing him of defamation and attacking them with pepper spray during the confrontation yesterday, the journalist told CPJ.

Separately, on June 10, reporter Ahmet Atmaca was beaten in the southeastern city of Gaziantep.

According to the Stockholm Center for Freedom’s “Jailed and Wanted Journalists in Turkey” database, 172 journalists are behind bars in Turkey and 167 are wanted and either in exile or at large.