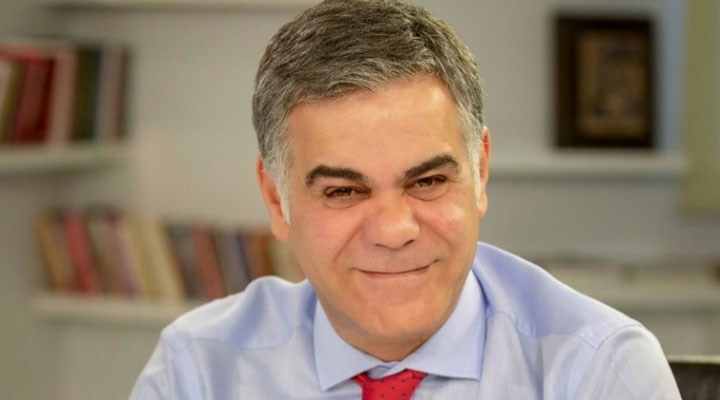 A journalist known for his close ties to the Justice and Development Party (AKP) government has claimed involvement in the reinstatement of thousands of people who were removed from their state jobs over alleged links to the Gülen movement following 2016 coup attempt, local media reported on Monday.

Turkish President Recep Tayyip Erdoğan and his ruling AKP label the faith-based Gülen movement, inspired by Islamic preacher Fethullah Gülen, as a terrorist organization and accuse the group of orchestrating an abortive putsch that took the lives of 251 civilians on July 15, 2016.

The Turkish government declared a state of emergency (OHAL) following the coup attempt and carried out a massive purge of state institutions, summarily dismissing more than 130,000 public servants including academics, teachers, military personnel, diplomats and police officers with emergency decree-laws subject to neither judicial nor parliamentary scrutiny.

In a video recently released by the Turkish media, Süleyman Özışık says he took the files of thousands of people who were dismissed from their state jobs in the aftermath of the coup attempt to Interior Minister Süleyman Soylu and that they were reinstated afterward.

“I told them they could hold me to account if those people didn’t turn out to be innocent. They did their research, and it turned out they were all victims of slander. They were all reinstated,” Özışık is heard saying in a video posted on June 18, 2020 on the YouTube channel of the Internethaber news website, which he owns together with his brother Hadi Özışık.

According to the latest official data, the State of Emergency Procedures Investigation Commission (OHAL Commission), set up by the government to look into complaints from individuals who were adversely affected by government decrees during the state of emergency in Turkey has rejected 101,058 applications out of the 115,130 it has processed since its establishment in summer 2017.

The commission, which was established as an appeals body under pressure from the Council of Europe in order to relieve the ECtHR of a huge workload emanating from tens of thousands of Turkish applicants who were unable to take their cases to Turkish courts, has reinstated only 14,072 people so far, including dozens reinstated after their death.

Speaking to the OdaTV online news website, Mehmet Ruşen Gültekin, a former public prosecutor at the Supreme Court of Appeals, underlined that Özışık’s move amounted to an attempt to influence the judiciary since the OHAL Commission serves as a judicial body.

“The Interior Ministry, a political body, works as a judicial organ. Is this a journalist’s job [to be involved in people’s trials]? Of course, it isn’t. These are unethical actions,” Gültekin added.

As part of the four-year crackdown that continues to target real and alleged members of the Gülen movement, a total of 301,932 people have been detained while 96,000 others have been jailed, according to official data, while scores of others had to flee the country to avoid prosecution.