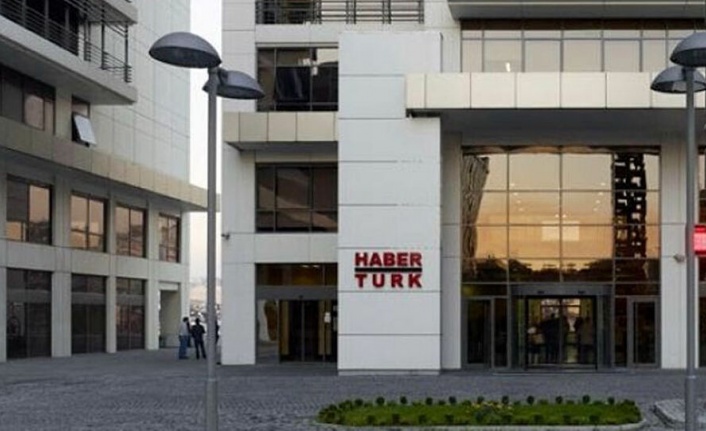 One journalist was fired while another resigned in protest at the pro-government Habertürk TV after the station was harassed by politicians from Turkey’s far-right Nationalist Movement Party, an ally of President Recep Tayyip Erdoğan, local media outlets reported.

Bülent Aydemir, the Ankara representative of Habertürk TV, was fired after he was targeted by MHP Vice Chairman İsmail Özdemir on social media, while the station’s editor-in-chief Kürşad Oğuz announced his resignation in protest following Aydemir’s dismissal. Oğuz’s resignation was accepted by the executives of the station.

Özdemir, the MHP’s lawmaker for media, advertising and public relations, targeted Aydemir in a series of tweets on Thursday after the latter stood up for Ebru Baki, the chief economy editor at Habertürk TV.

Baki on Tuesday was slammed by MHP deputy chair İzzet Ulvi Yönter, who argued that she was “evil-intentioned” for inviting guests to her program, “Para Gündem” (Money Agenda), who criticized a 100-article constitution recently drafted by the far-right party to replace Turkey’s current charter.

“What’s the matter? Are you jealous of it [the draft]? You’re furious, aren’t you? Ebru Baki is a so-called journalist who exposes her intolerance of the MHP at every turn and distorts the facts with a wry smile on her face. Her choosing guests among MHP haters is [a sign of] immorality,” Yönter tweeted.

Aydemir then stated during a live broadcast with Baki on Habertürk TV, referring to Yönter’s remarks, that it had lately become a habit among politicians in Turkey to target journalists when they say something they don’t like.

“It happened to me, too, before, and I can’t accept such statements,” Aydemir added, calling on Yönter as well as MHP leader Devlet Bahçeli to apologize to Baki while underlining that the journalist doesn’t need anyone to look out for her.

“Yes, I don’t need to be protected by anyone, and there’s nothing else to say. Thank you, but this isn’t something I want to talk about because it’s hard to respond to such language,” Baki told Aydemir, in reference to Yönter’s harsh words.

Özdemir then targeted Aydemir on social media, asking: “Who are you to call on our leader to apologize? Who gives you such power? How can you find the nerve to give politicians a piece of your mind on television?”

The MHP’s Bahçeli on Wednesday reacted to the exchange of words between his party’s officials and Habertürk TV executives on Twitter, sharing the hashtag #HaberTürkTVizlemiyorum (I don’t watch Habertürk TV), which became a top trending topic soon afterward.

In recent years a series of attacks have targeted journalists and politicians who criticized Bahçeli and the MHP. The victims were often beaten up after leaving their homes. The alleged assailants haven’t faced charges in most of the cases as the AKP refuses to describe the attacks as concerted actions.

Earlier this year, opposition politician Selçuk Özdağ and Ankara-based journalist Orhan Uğurluoğlu were both assaulted after criticizing Bahçeli. The two have a nationalist background, and the MHP leader is known to be harsher in reacting to criticism coming from nationalist circles. While Uğurluoğlu was left with minor injuries, Özdağ’s condition was more serious. What probably saved Özdağ was his driver who, upon seeing Özdağ being beaten with bats, fired his gun into the air.