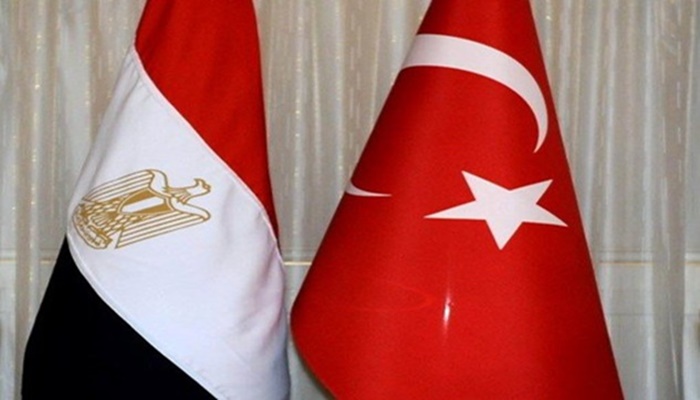 The two countries expelled each other’s ambassadors and subsequently backed opposing sides in the conflict in Libya.

But Libya has taken its first steps in a post-war transition, and Turkey has spent the past few months mending fences with regional rivals, saying it has had its first diplomatic contacts with Egypt since 2013 last month.

“Today we will present a motion to the parliament speaker’s office to establish a friendship group between the Turkish Republic and Egypt,” Bülent Turan, the parliamentary leader of Erdogan’s Justice and Development Party (AKP), was quoted as saying by the state-run Anadolu news agency.

In another element of Turkey’s diplomatic push, members of Egypt’s Istanbul-based opposition media revealed that Turkish officials had asked them to tone down criticism of Egyptian President Abdel Fattah El-Sisi.

After the Arab Spring, İstanbul became a capital of Arab media critical of their governments back home, especially for Egyptian media linked to Morsi’s Muslim Brotherhood.

Moataz Matar, one of the most famous Istanbul-based media critics of Morsi, announced that he was going on “unlimited leave” earlier this month.