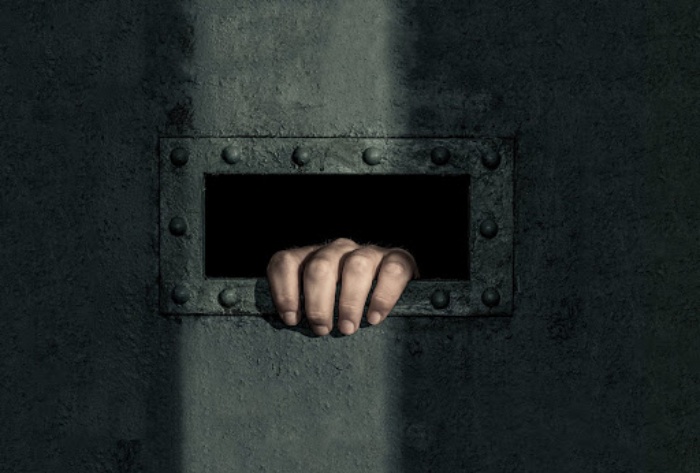 A large number of people have taken to Twitter over claims that more than 30 former local governors detained as part of an Ankara-based operation carried out over a week ago have been subjected to torture at the Ankara Police Department, Turkish media reported on Wednesday.

According to the reports, 37 former local governors — including deputy governors and district governors — had been detained in 22 provinces across the country on April 8 as part of an investigation launched by the Ankara Chief Public Prosecutor’s Office into members of the faith-based Gülen movement.

The 37 former officials, whose detention was extended twice to eight days in total, reportedly had been subjected to ill-treatment and torture that included blindfolding during the entire time they were in custody.

Some of the detainees were released after interrogation, while a prosecutor has demanded a third extension of detention for the remainder, reports said.

Hundreds of social media users reacted to the claims on Twitter under the hashtag #AnkaraEmniyetteİşkence (torture at Ankara Police Department) on Wednesday.

The Ankara Police Department has been in the spotlight multiple times in the past several years with reports of torture perpetrated by police officers on real or alleged members of the Gülen movement, a worldwide civic initiative inspired by the ideas and activism of US-based Muslim cleric Fethullah Gülen.

Turkish President Recep Tayyip Erdoğan’s Justice and Development Party (AKP) government labels the movement a terrorist organization and accuses them of orchestrating the attempted coup that killed 251 people on July 15, 2016.

Although both Gülen and his followers strongly deny any involvement in the abortive putsch or any terrorist activities, Erdoğan’s AKP intensified its crackdown on the movement after the failed coup, carrying out a massive purge of more than 130,000 people working at state institutions under the pretext of an anti-coup fight.

The government’s immense crackdown on followers of the movement also saw a total of 622,646 people investigated, 301,932 people detained and 96,000 others jailed on charges of terrorism.

In the aftermath of the coup attempt, there have been widespread claims about acts of torture in Turkey’s prisons and detention centers that have not been investigated.