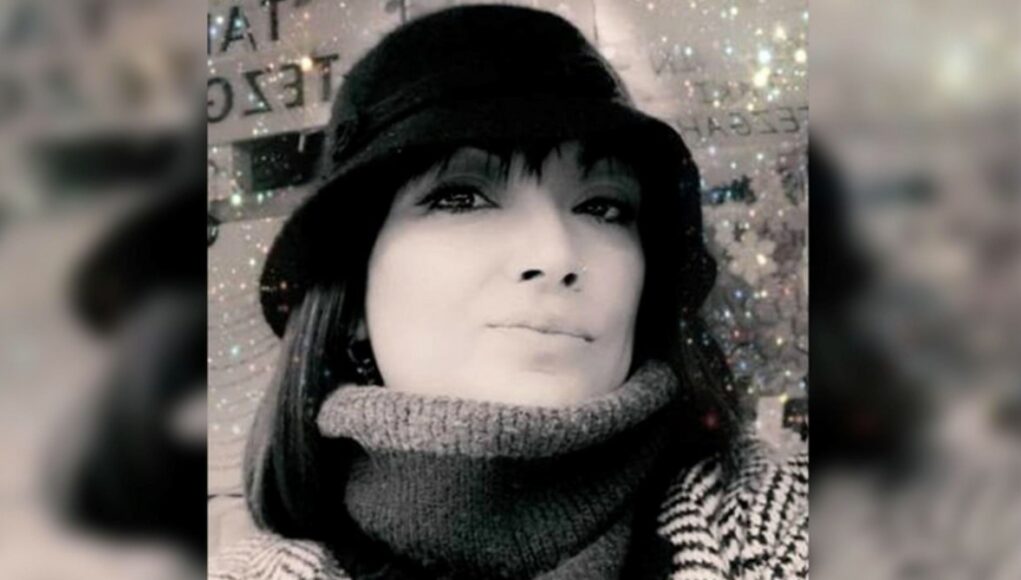 Members of the Turkish opposition, dissidents and family members of Aslı Özkısırlar have accused the ruling Justice and Development Party (AKP) of failing to manage the COVID-19 pandemic in the country and causing the death of a 41-year-old who couldn’t be admitted to a hospital in time due to a lack of available hospital beds in western İzmir province.

Özkısırlar, who reportedly had been suffering from recurring polychondritis and Cogan syndrome, died early on Friday, three days after being admitted to a hospital for treatment, local media said.

“I’ve been waiting to be admitted to a hospital for more than 10 days, but [they say] there are no [available] beds. But, go ahead, hold your congresses. Why should my pain and suffering matter at all?” she tweeted on March 24, referring to the AKP’s crowded indoor meetings that are partially responsible for the latest surge in daily COVID-19 cases and fatalities in Turkey.

Özkısırlar also stated in a March 30 tweet addressed to Health Minister Fahrettin Koca that she had been waiting for an available bed to receive treatment at a hospital for 20 days.

“My sister died due to the negligence of the hospital [staff] and the lack of a hospital bed,” Özkısırlar’s sister Melike told the Demirören News Agency (DHA), noting that she took her sister to the Bozyaka Teaching and Research Hospital in İzmir nearly a month ago where a doctor told them to wait for an available bed since he wanted to treat her after her admission to the hospital.

A number of social media users, including opposition politicians and human rights advocates, took to Twitter on Friday expressing sadness and anger at Özkısırlar’s death under the hashtag #AslıÖlmediÖldürüldü (Aslı didn’t die, she was killed).

“The health system that you have bragged about took a young life today,” SOL (Left) Party member Alper Taş said, referring to the ruling AKP.

Armağan Çağlayan, a Turkish television producer and lawyer, indicated that he was “so angry” to see a woman with a chronic disease who makes a living on her own and who pays taxes die “just because there were no beds available in a hospital.”

“Is it true that Aslı Özkısırlar died because there were no available beds in the hospital? Has an investigation been launched into those who are regarded to be responsible for her death? Have you resigned or considered resigning as a minister since the start of the pandemic?” CHP MP Sevda Erdan Kılıç asked Minister Koca in a written parliamentary question submitted on Saturday.

The İzmir Provincial Health Directorate claimed in a written statement released on Friday that Özkısırlar’s death had nothing to do with the lack of available beds at the Bozyaka Teaching and Research Hospital or at any other hospitals in İzmir. “That said, an investigation launched into the incident is ongoing,” they added.

Turkey, which had eased restrictions early in March and reinstated weekend lockdowns at the end of the month, reported 42,308 infections on Friday – the highest number this year – bringing the total number of cases in the country to more than 3.4 million since the outbreak of the pandemic on March 11, 2020. The death toll stands at 31,892.