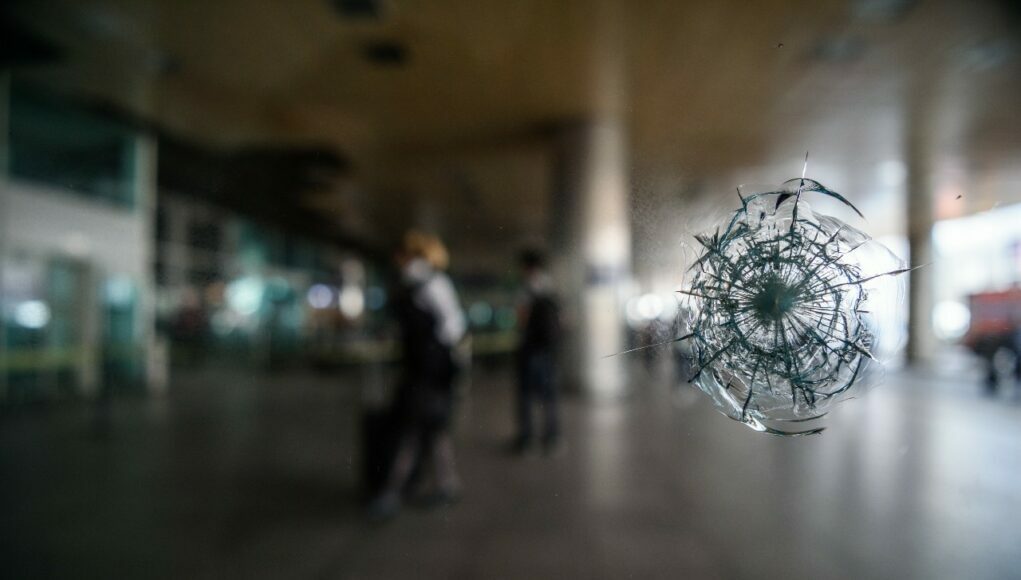 A report drafted by Turkey’s Gendarmerie General Command has revealed an increasing demand for gun ownership in the country, with a 34 percent increase in the number of applications for gun permits in 2020, according to Turkish media reports.

According to the Umut (Hope) Foundation, a leading advocate of gun control in Turkey, there are more than 4 million licensed guns and more than 20 million unlicensed guns in Turkey.

A report released by the foundation in January showed that Turkey saw a rise in the number of cases of gun violence in 2020 despite the pandemic that swept across the country, with 2,040 people killed in 3,682 incidents involving the use of firearms.

The report, “Turkey Gun Violence Map 2020,” showed that 3,688 people were also injured due to gun violence last year. In these incidents 1,303 of the firearms used were rifles and 1,825 were handguns. Knives and other sharp objects were used in 554 cases.

The gendarmerie report also showed that 6,382 people went missing and 5,593 attempted suicide, while 3,116 suspicious deaths were registered in 2020 in the areas within the responsibility of the gendarmerie.

The Gendarmerie General Command is a service branch of the Ministry of Interior responsible for the maintenance of public order in areas that fall outside the jurisdiction of police forces, generally in rural areas.