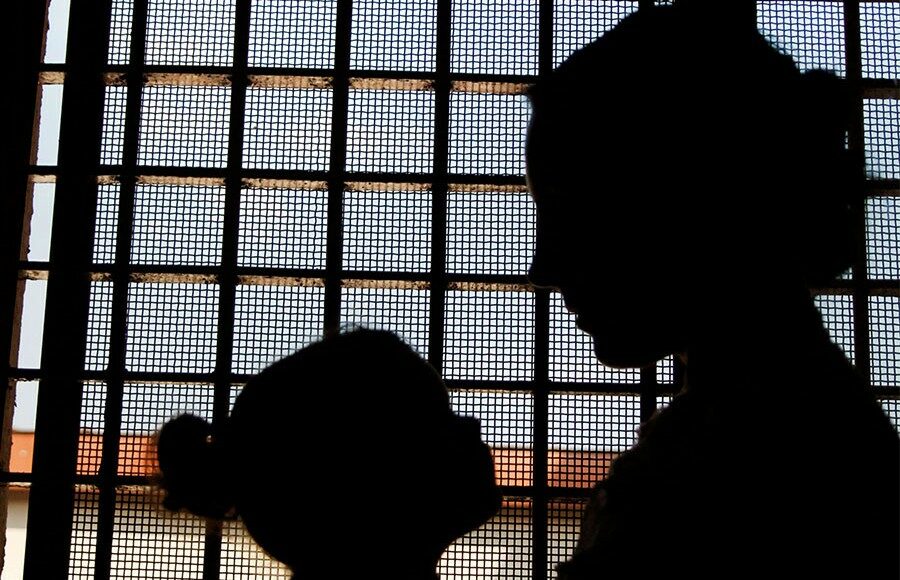 A total of 219 pregnant women and women with children under six years of age were arbitrarily detained or arrested over their suspected links to the Gülen movement, which is accused by the Turkish government of masterminding a failed coup in 2016, according to a report recently released by a Brussels-based human rights monitor.

Solidarity with OTHERS, a nongovernmental organization that mainly consists of political exiles from Turkey, shared statistics of people arrested over links to the Gülen movement since 2016 in a report titled “Arbitrary Detention and Arrest as Crimes against Humanity.”

According to the report a total of 92 pregnant women and women who had just given birth, 40 mothers with infants between 0 and 6 months old and 87 mothers with children between the ages of 6 months and 6 years were detained or arrested over Gülen links as part of operations carried out in 56 provinces.

The report further showed that 35 people with disabilities and 17 elderly people were also detained or arrested on similar charges in operations carried out in 21 and 11 provinces across Turkey, respectively.

The Justice and Development Party (AKP) government launched a war against the Gülen movement, a faith-based group inspired by the teachings of US-based Muslim cleric Fethullah Gülen that conducts educational activities and charity work around the world, in the aftermath of corruption investigations in late 2013 that implicated then-Prime Minister Recep Tayyip Erdoğan’s close circle.

The war against the movement culminated in the aftermath of a failed coup attempt in Turkey on July 15, 2016 because President Erdoğan and his AKP government accused the movement of masterminding the abortive putsch and initiated a widespread purge aimed at cleansing sympathizers of the movement from within state institutions, dehumanizing its popular figures and putting them in custody.

Ankara also labels the faith-based movement as a terrorist organization, although Gülen and his followers strongly deny involvement in the coup attempt or any terrorist activity.

As part of the four-year massive crackdown that continues to target real and alleged members of the Gülen movement, a total of 292,000 people have been detained while 96,000 others have been jailed, according to data announced by Turkish Interior Minister Süleyman Soylu, while scores of others had to flee the country to avoid it.

More than 130,000 public servants, including 4,156 judges and prosecutors, as well as 20,610 members of the armed forces were summarily removed from their jobs for alleged membership in or relationships with “terrorist organizations” by emergency decree-laws subject to neither judicial nor parliamentary scrutiny.

Such daily activities as having an account at or depositing money in a Gülen movement-affiliated bank, working at any institutions linked to the movement or subscribing to certain newspapers and magazines were accepted as benchmarks for identifying and arresting alleged members of the movement.